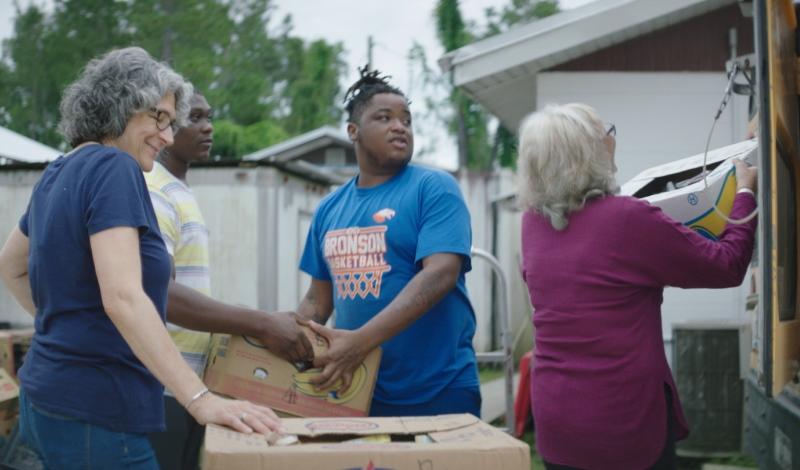 The Southern U.S. continues to experience HIV infection rates on par with the earliest days of the epidemic.

The Gilead COMPASS (COMmitment to Partnership in Addressing HIV/AIDS in Southern States) Initiative™ was launched in December 2017 to address the underlying factors fueling the HIV/AIDS crisis in this region. This 10-year, $100+ million investment is a community-centered and community-driven effort to create a lasting impact in the South by reducing HIV health disparities.

The initiative’s three coordinating centers—Emory University Rollins School of Public Health, the University of Houston Graduate College of Social Work, and the Southern AIDS Coalition—are working together to generate innovative programming and fund community organizations that aim to transform attitudes, behavior, and policies. To date, the coordinating centers have awarded more than 100 grants to community partners actively addressing stigma and making positive strides toward ending the HIV epidemic in the South. 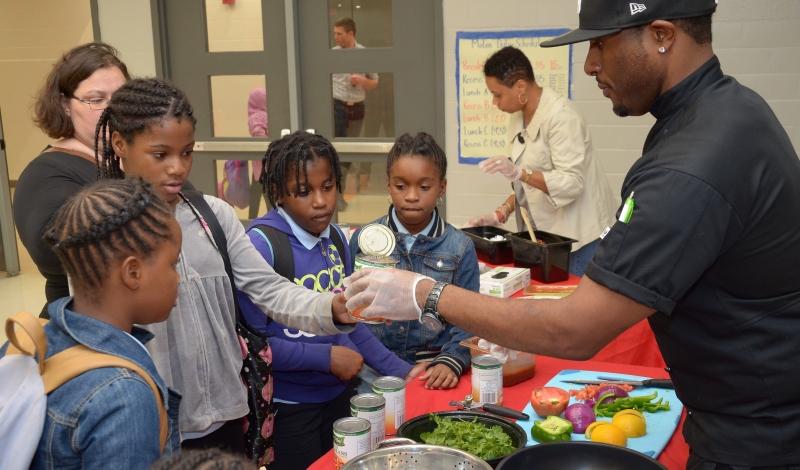 With only three grocery stores serving over 150,000 residents, Washington, D.C.’s Wards 7 and 8 have some of the most food-insecure neighborhoods in the city.

Seeing an opportunity to further its mission of improving people’s lives through the world’s best transportation, Lyft created the Grocery Access Program to provide reliable access to healthy food options for residents in DC’s food-insecure neighborhoods.

In 2018, Lyft partnered with local nonprofit Martha's Table to enroll over 400 families in the Lyft Grocery Access Program. Families took over 5,000 Lyft rides to and from local grocery stores and slashed their average commute times by nearly one-half.

Realizing the positive impact this pilot made in just one community, Lyft recently expanded the program nationally to over a dozen cities. 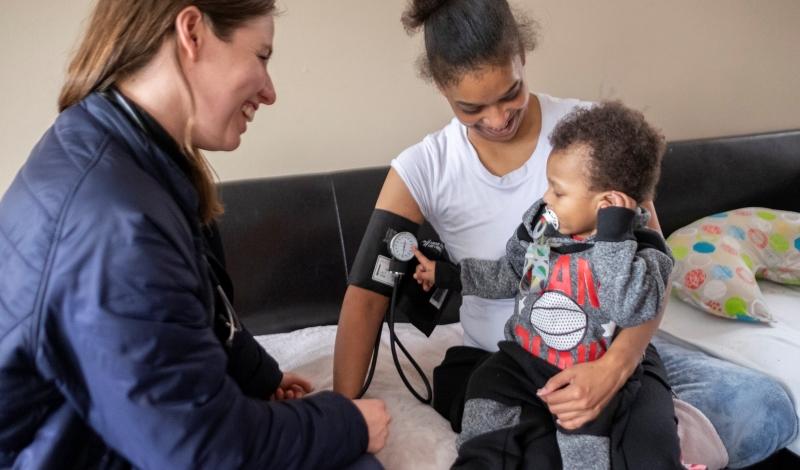 Every two minutes, somewhere in the world a woman dies during pregnancy or childbirth.

In 2011, Merck launched Merck for Mothers, a $500 million initiative to create a world where no woman has to die giving life. At the time, minimal attention or resources were given to the issue. In the U.S., the problem was worsening. Although maternal mortality and morbidity had risen, it wasn’t clear why or how to reverse it.

Merck for Mothers focuses on tackling the leading contributors to maternal mortality and morbidity in the U.S.: lack of data, inconsistent obstetric care, increase in chronic conditions, and limited awareness.

As part of this work, Merck for Mothers has supported the CDC’s release of the first national look at maternal mortality and strengthening state review boards. Since the initiative’s launch in 2011, programs supported by Merck have reached more than 2 million women.