Common belief holds that every $1 spent on disaster preparedness saves $4 when a disaster happens. But is preparedness worth the initial $1 investment?

To many of the world’s best-known companies, it is. Preparedness benefits the whole company – especially employees and customers – and the communities where you’re located. Here are five prime examples from BCLC’s recent report on “The Role of Business in Disaster Response":

Allstate: Allstate’s National Catastrophe Team is ready to move into communities before disasters strike, so they can be there in the immediate aftermath to quickly help customers file claims. 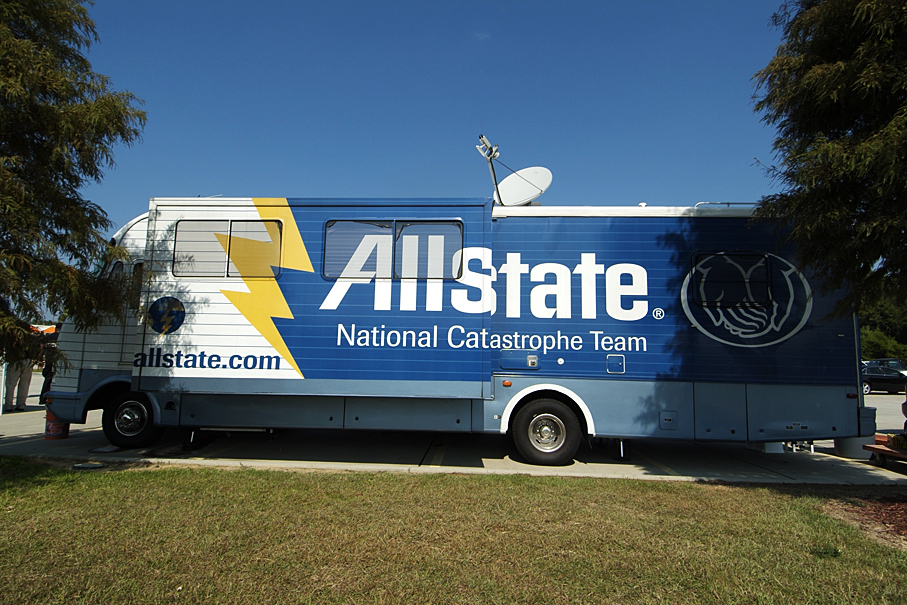 Citi: If you have a checking account at Citi, aren’t you glad the company has redundant information systems to keep your financial records from being lost in a disaster?

Google: When Internet service returns after a disaster, chances are, you’ll need to search for information and assistance. And since 2010, Google’s “Person Finder” application has helped individuals find missing family and friends after a disaster.

Shell: Imagine how much it would cost to fill up your gas tank if the company didn’t protect its assets from disaster threats.

Walmart: If you experience a disaster that you aren’t prepared for, isn’t nice to know that Walmart is historically among the first businesses to re-open? You can stop in for food, water, and personal items to help you get through the days and weeks that follow.

Given these numbers, the initial $1 investment suddenly doesn’t seem so bad.

We take for granted how interconnected our world has become. For example, even if you weren’t directly affected by Hurricane Katrina, the disaster caused so much damage and required so many resources, that everyone around the country was somehow impacted.  Billions of dollars of federal resources and tax cuts went to supporting the relief and recovery efforts – money that could have been used for other social services or to pay down the national debt.

After a disaster, communities and businesses experience both a supply shock and demand shock.  It’s almost certain that a major disaster will cause disruptions in supply chains, increased commodity prices, broken business networks, and an immediate spike in consumer demand for personal and household items to replace those lost.  But that spike is often short lived.  After Hurricane Katrina, the population of New Orleans dropped from 455,000 in 2005 to 208,000 in 2006. Staying in business becomes a lot harder if 54% of your customer base moves away. 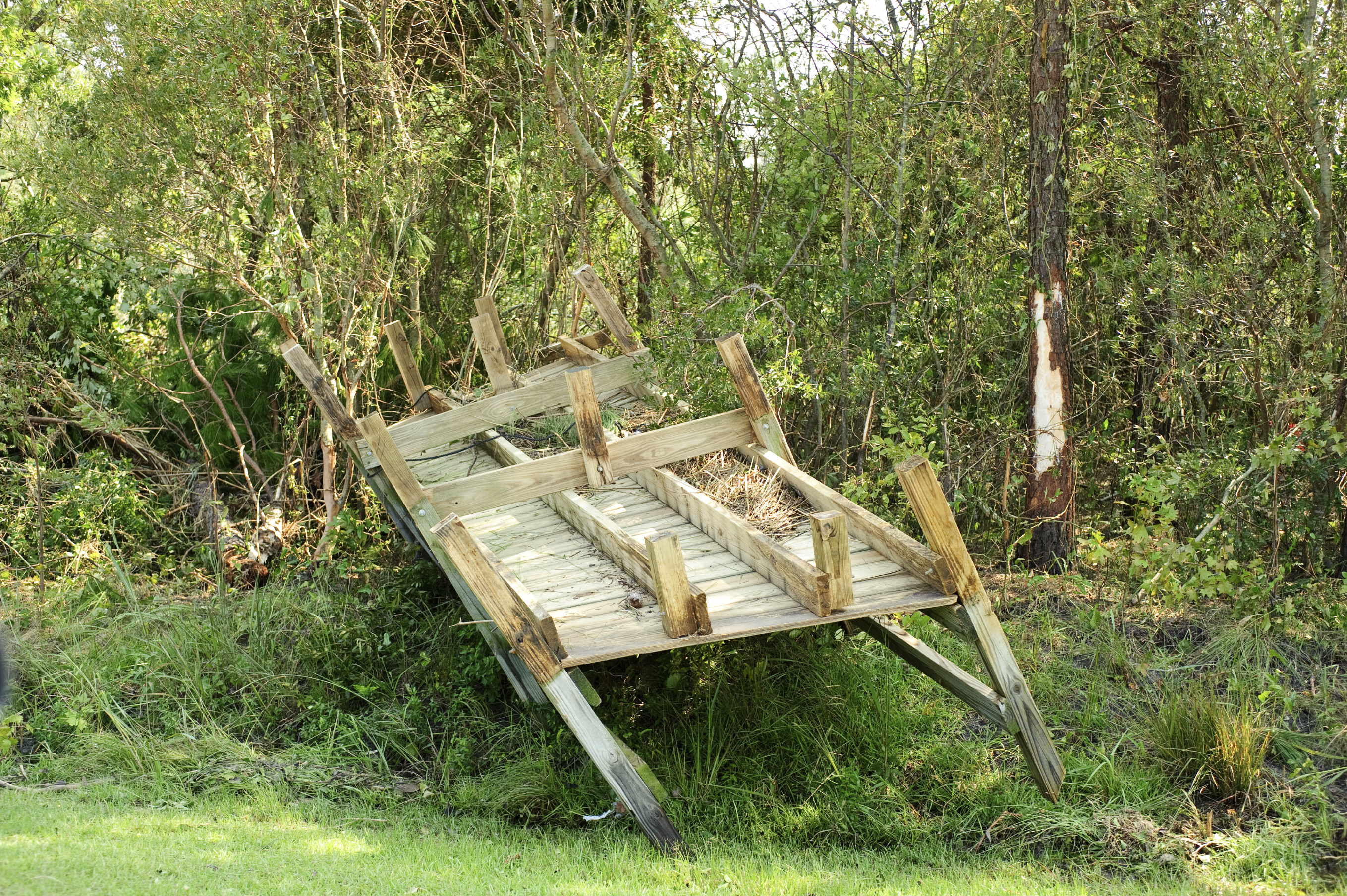 These adverse economic effects can be mitigated by companies and communities preparing.  You want businesses to prepare so they can quickly supply the market again, and communities to prepare so people can become consumers again.  It is troublesome if the preparedness of one or the other lags behind because both sides of the equation are necessary to restore a healthy economy.

Within your company, the business continuity team (who is concerned about internal, enterprise preparedness) is likely not the same as the community relations and corporate citizenship teams (who are concerned about external, community preparedness). But as we’ve seen time after time, both of these teams are critical to getting your business and your community through a disaster. Ask your counterpart to have a seat at the table with you. You both bring immense disaster preparedness value to the table, and joining forces now to create disaster plans will not only save money, but lives and livelihoods, too.

07/09/20
Are You Prepared for What’s Next? What Your Organization Can Learn from Your COVID-19 Response
Dr. Joyce deJong