U.S. Chamber of Commerce Foundation / Bringing CR to Scale: Which Internal Changes Will Shape the Field in 2013?

Bringing CR to Scale: Which Internal Changes Will Shape the Field in 2013?

I’ve been in the Corporate Responsibility (CR) field for nearly 20 years, and it’s amazing to reflect on how far practice has come in that time. For at least the last year or two, I’ve started to see the field enter in the era of what I’ll call The Big Push towards scaling-up responsible business practice. 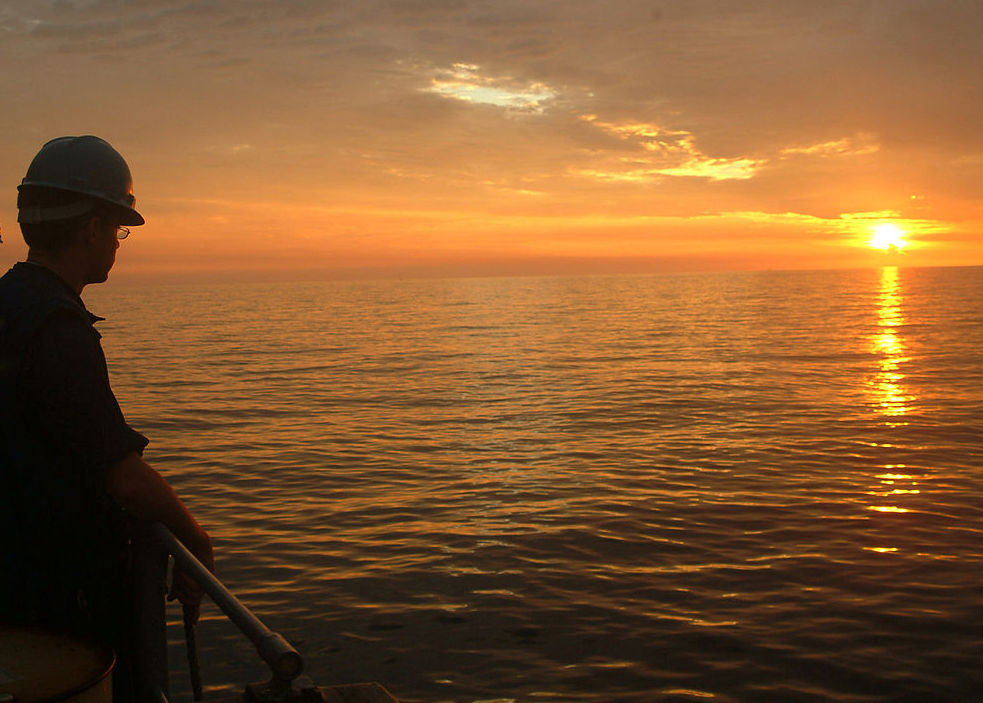 What scaling-up looks like depends on whom you ask and is difficult to condense into a few words. Does it mean a deep, enterprise-wide commitment to extensive footprint-reduction across a range of environmental and social issues? Yes. Does it mean extending this commitment across the global supply chain? Check. Does it mean significant investments of time, talent, and money to help solve major global challenges? Yes again. Does it mean that the business has collective “only-Nixon-can-go-to-China” moments, to encourage governments to set stricter standards? Yes, indeed it does. And this is just the start of the list.

There’s a compelling case to be made that in many instances it will increasingly be in businesses’ best interest to scale up CR practices, but I’ll save that discussion for another post. The question for now is how are the mix of influencers, activists, CR thought-leaders, and zealous practitioners working to advance The Big Push? Where are they investing their time and energy and what will that mean for companies and CR officers? There are at least ten thousand-and-one kinds of efforts going on to advance The Big Push. In my observation there are six that have a notable amount of traction and investment. I’ll cover two in this post and save the rest for later.

1) The Lever of Reporting

According to The Guardian, over 11,000 companies use the Global Reporting Initiative (GRI) framework for their reporting. The majority of Fortune 100 and Global 250 companies produce some kind of CR report as well.

For champions of CR transparency and disclosure, reporting is a lever to move the world. The argument goes that sunshine is the best disinfectant, and transparency will drive companies to respond to stakeholder expectations and improve their CR performance. Markets, armed with more complete data to judge performance, will increasingly join in other stakeholders to call for good practice. Consumer recognition will lead to comparison that will lead to friendly competition to outdo the CR performance of rivals. Last but not least, access to better information will encourage proud companies to manage their CR more effectively.

Currently the Movement – if one may call it that – is doubling down on reporting. One of the most energized CR efforts focuses on Integrated Reporting. One example is the rapid evolution of issue-based reporting such as the Carbon Disclosure Project. Reporting advocates find that while governments may struggle to adopt legislation to promote CR, requiring CR-related reporting is comparatively feasible. Mainstream market analysts such as Bloomberg and Thomson-Reuters, among others, are betting that CR reports and the data they contain will soon feature prominently in buy and sell decisions.

Two important outcomes from the reporting movement have been to push companies to tie CR issues to material strategic issues and to extend reporting to cover the CR practices of the global supply chain. These have the following implications:

This may seem a bit ironic in that CR Reports don’t exactly make the bestseller lists. Yet even those that go largely unread have still been to be the proverbial tree that falls in the lonely forest, yet makes a loud noise. Publishing can drive performance.

2) Voluntary Standards as the New Form of Corporate Regulation

Voluntary CR standards are making substantial inroads in shaping both international demand and supply for environmentally and socially certified goods and services.  For example:

Major brands such as Mars, Nestlé, Sara Lee, Starbucks, and Unilever, among numerous others, have made commitments to substantially expand the environmentally and socially certified goods they source.

This kind of progress has not gone unnoticed. Voluntary standards – ranging from soy beans, to cement, to beef – continue to proliferate. Governments around the world have begun to explore how to either adopt such standards into formal statutes, or in the case of countries like China and Brazil, to begin to advance their own. Principle-based systems, like the UN Global Compact, have set targets to reach 20,000 signatories by 2020. The United Nations, bilateral development agencies, foundations, and NGOs are investigating the potential for voluntary standards to serve as engines for inclusive and environmentally-friendly engines of development. The implications of these voluntary changes are:

Whatever frustrations they may cause, investment in and the proliferation of standards are likely to increase.

These represent the first two field-shaping trends. I’ll end on this cliffhanger and review the next trends in my forthcoming post.