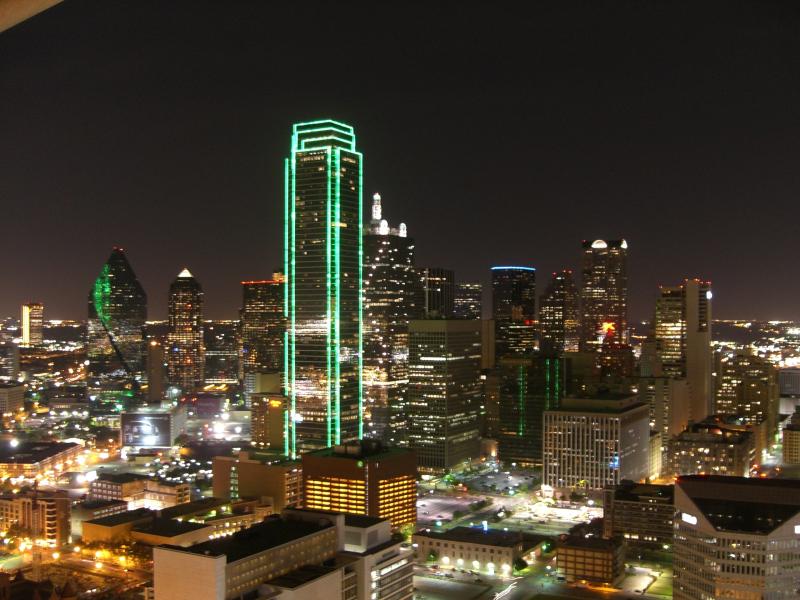 How hard is it to open and run a business in your city? What are the taxes? How long does it take to get a permit?

The U.S. Chamber of Commerce Foundation sought to answer these questions and more in publishing the new Regulatory Climate Index 2014.

In the report released May 12, researchers examined the climate for small businesses in 10 American cities. The results showed some cities with a favorable climate for business and others with more burdensome environments. But for most cities, it was a mixed bag.

The Regulatory Climate Index is offers one of the first in-depth looks at the experience of businesses at the local level.

Previous analyses by the World Bank offered a look at the United States’ regulatory climate as a whole, or just the climate in New York City.

“Cities are an essential part of the American economy, and small businesses are what make the cities dynamic,” said Michael Hendrix, director of emerging issues and research at the U.S. Chamber of Commerce Foundation. “We must have the right policies at the local level, and that’s where the Index is so important.”

Hendrix, who served as project director on the Index, presented the findings at the Taubman Center for State and Local Government at Harvard University. Harvard economics professor Edward Glaeser served as a consultant on the report.

Dallas, Texas was found to have the best overall score among the cities studied. Researchers gave the city high marks for its low-tax environment and the speed with which businesses can get up and running.

New York City, meanwhile, ranked last, getting low marks for the time it takes to open a business and the procedures for registering property.

The new Index shows that St. Louis, Raleigh, Boston and Atlanta also scored in the top 5, while Detroit, Chicago,  Los Angeles, San Francisco rounded out the bottom half.

John McKernan, President of the U.S. Chamber of Commerce Foundation, said the results of the Index could have broad implications for the economy as a whole.

“We think this report is really important for promoting economic growth and economic opportunity,” he said.

Cities were examined according to five areas of business regulation, with an emphasis on the procedures, time and cost associated with those regulations.

In many cases, cities rated highly in one area but not others. For instance, it’s possible to open a business in less than a week in Los Angeles for about $70, but it has some of the most onerous business license taxes.

A Guide for Governments and Chambers

Researchers noted that governments and chambers of commerce will be able to use the new Regulatory Climate Index to tout their pro-business climates, while others will used it to bolster their case for better policies

Michelle Wu, an at-large city councilor in Boston, said the index will serve helpful in her ongoing effort to streamline and speed the city’s business permitting processes.

“The important of having data is hard to underestimate,” Wu said