Panelists at the Hampton Roads transition summit take questions from job seekers in the audience.

This week, Hiring Our Heroes held its 1,000th hiring event, and although the team had something of a new look with updated logos and branding, the same quality programming was carried out that service members and military families have come to expect from the U.S. Chamber of Commerce Foundation.

Over the past five years (HOH celebrated its five-year anniversary last March), the program has now held events in all 50 states and countries around the world, and while this event is important as a numerical milestone, the team is just getting started in its mission to ensure that every military job seeker can find a meaningful career.

The hiring fair itself was the culmination of a multi-day transition summit held in Hampton Roads, Virginia, an area with a number of different active military installations, with many of the service members present coming from the U.S. Navy family. 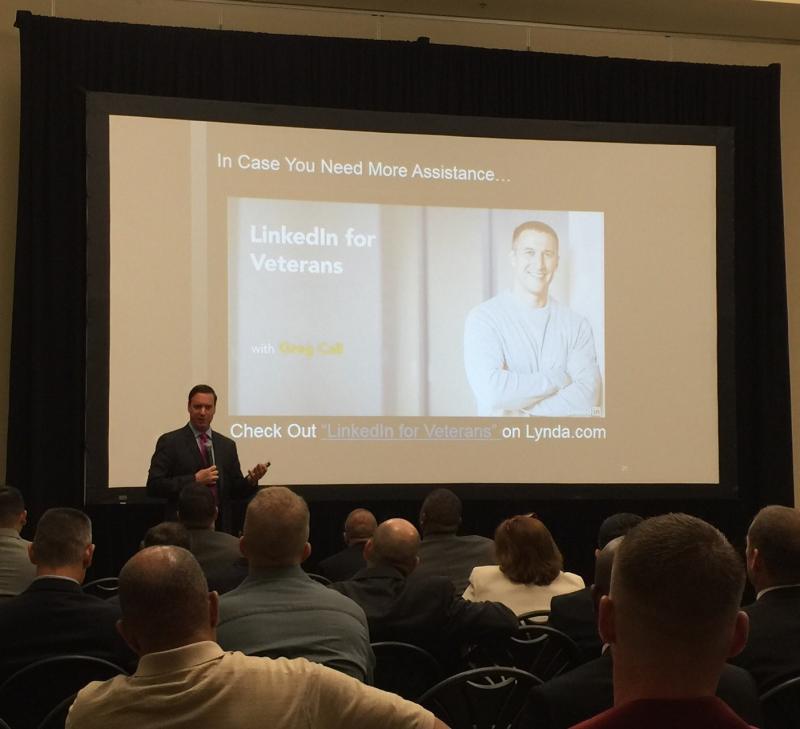 Service members and job seekers who were in attendance were able to listen to industry-specific workshops, panel discussion with experts from multiple job fields, classes on best practices, and networking events to put into practice the ideas that they had taken in during the summit.

“You are hard-wired to make a successful transition,” said Eric Eversole, president of Hiring Our Heroes and vice president of the U.S. Chamber of Commerce as he kicked off the event. “There are employers here who are looking to hire top military talent like yourself, but it’s up to you to own your transition.”

Navy Admiral Phil Davidson, commander of U.S. Fleet Forces Command, was also on hand to lend his support and enthusiasm for the event.

Hiring Our Heroes looks forward to the next 1,000 events across the country and globe, as the team continues to provide best-in-class programs, events, resources, and tools to ensure that the target military job seeker population is set up for success over the next five years.