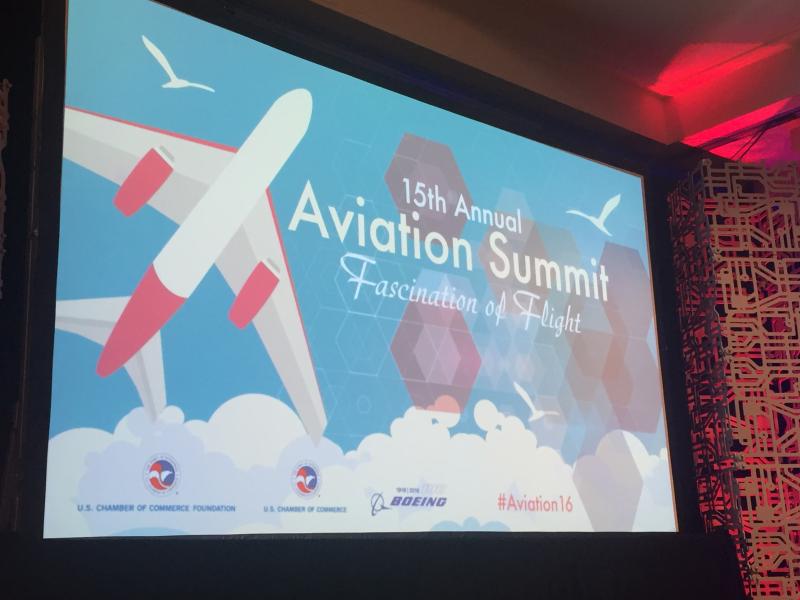 Executives from the aviation and space industries will once again touch down in Washington, D.C. on Tuesday for a day-long summit to highlight issues ranging from space travel to airport operations.

Industry leaders will also take time to honor The Boeing Company for its 100th anniversary, and will recognize former Boeing chairman W. James McNerney, Jr. for his contributions to aviation.

The theme of this year’s summit is The Fascination of Flight.

The morning of the summit will feature a special presentation from Boeing, “Building on a Century of American Aerospace Innovation.” Later in the day, former Boeing chairman W. James McNerney, Jr. will receive the Carol B. Hallett award for his lifetime contributions to the aviation industry.

The 2016 Aviation summit will be held at the Renaissance Hotel in Washington, D.C.