3 Ways the U.S. Can Close the Global Education Gap 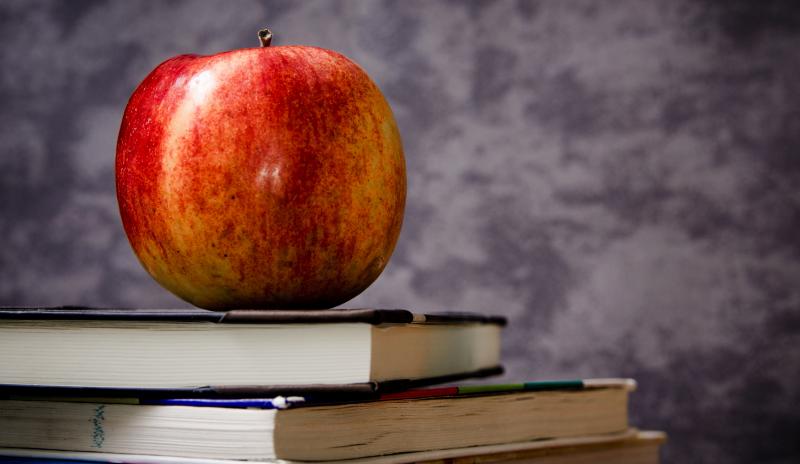 If you are a regular reader of our education blog, you know that of the 34 OECD countries, U.S. students rank 17th in reading, 21st in science, and 26th in mathematics. While U.S. student performance remains stagnant year after year, global competitors continue to improve and pass us by. Frustrating.

So, what is it going to take to become one of the top-performing countries again? Are there reforms that U.S. states could implement to show real student improvement on the global stage? There are and they’re already under way.

Thomas Kane at the Brown Center on Education Policy believes much of the education reform efforts already in place across the country will reap global benefits in 10 years.

On the Brown Center’s blog, “Chalkboard,” Kane writes that the incremental improvements in education will never be enough to truly achieve ambitious goals—i.e. to close the gap between the U.S. and competing nations around the globe. To the contrary, only through bold reforms will the U.S. realize this goal.

Kane argues that many of the reforms already in place will result in closing the global gap.

However, bold reforms don’t come without some pushback from special interests.

“The current backlash against the Common Core and new teacher evaluation systems is, at least in part, a result of our long history of underpowered, incremental reforms.”

Underpowered, incremental reforms have gotten us nowhere in the past. Why would they be any different moving forward?

This blog post first appeared on the blog of the U.S. Chamber of Commerce Foundation's Center for Education and Workforce.