U.S. Chamber of Commerce Foundation / The 5 Challenges America Must Tackle in 2015

The 5 Challenges America Must Tackle in 2015 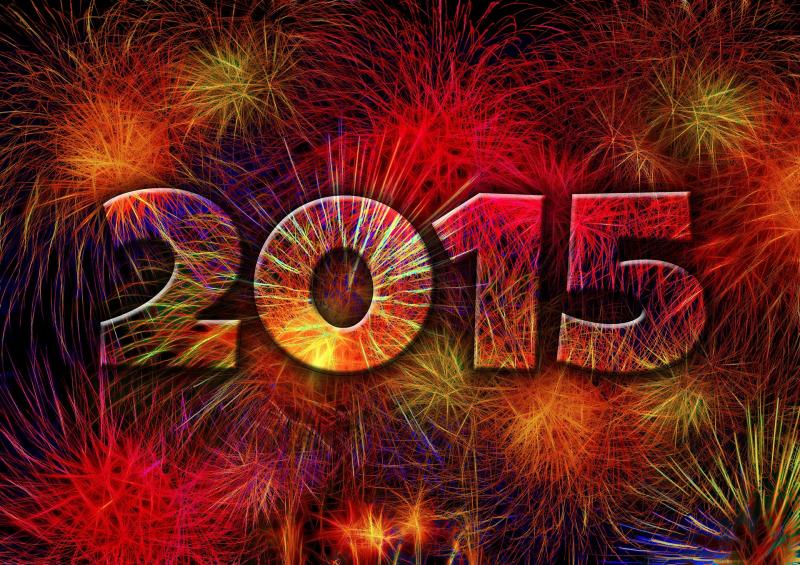 The New Year is a time-honored opportunity for each of us to start afresh—to make the changes we know we must for our own good, renewing our commitment to personal growth.

Nations are not so different from people. Like individuals, every country is challenged by problems to solve, shortcomings to overcome, bad habits to break, and improvements it must make to achieve its best self.  So what better occasion than the advent of a New Year and new Congress for America to make national resolutions to do what we know we must for the nation’s own good?

Atop the list should be stimulating vigorous economic growth and restoring America’s competitiveness. Though it can’t solve all our country’s problems, absent economic expansion we won’t overcome any of them.

Among our most pressing challenges are:

We have work to do and resolutions to make. But, whether talking about people or countries, what determines whether our resolutions are accomplished or bound for the scrap heap of good intentions?  Human experience points to three levers for turning aspirations into achievement:

I'll explore these levers further in a subsequent blog post, "9 Practical Steps to Producing Prosperity," and I'll discuss the practical steps we must take to address the challenges I've mentioned here.