Is America No Longer an Innovation Nation? 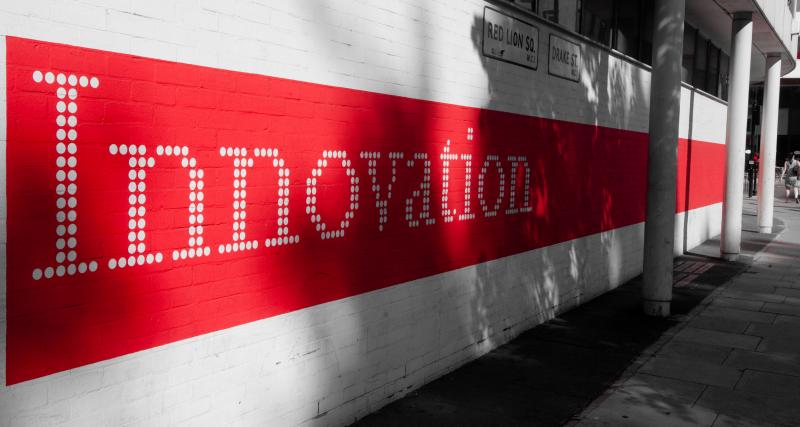 America’s lackluster position in Bloomberg Business’ 2015 Global Innovation Index should serve as a red flag to the nation. A dismal sixth place is unacceptable for the country that has brought the world an endless stream of disruptive technologies, vast new industries, and novel solutions to meet mankind’s needs—and for whom innovation is the economic lifeblood.

Given our laggardly position, is the evaluation flawed? Or are we?  The answer, it seems, is both.

The annual survey evaluates over 200 countries according to five key criteria that are characteristic of an innovative economy:

Clearly, each of these criteria is an essential component of national innovation.  Still, capturing the full equation of national “innovatability” (if the reader will allow me to innovate a new word) is a tricky and complex business.  Several important elements and indicators are not yet captured by the index; it might be time to consider developing a deeper, richer algorithm.

Four missing factors stand out and should find their way into future evaluations:

That said, we would be arrogant and foolish to simply wave off our evaluation as the product of an incomplete analysis, or one that simply fails to account for the overall scale of the U.S. economy’s

Innovation is the flywheel of prosperity.  It’s a comprehensive system resulting from the interplay of a diverse set of factors.  The science of finding the right algorithm to capture a phenomenon as complex as national innovation is an inexact one to say the least; but one well worth seeking.

America’s economic future demands we remain innovation leaders. To that end, the Bloomberg rankings provide us with an important performance review and the framework for an agenda essential that we tackle. The beginning of a new year and a new Congress seems like an excellent time to start.