U.S. Chamber of Commerce Foundation / Announcing the Newest Company to Join Beyond 34!
Corporate Citizenship Center
May 8, 2018

Announcing the Newest Company to Join Beyond 34! 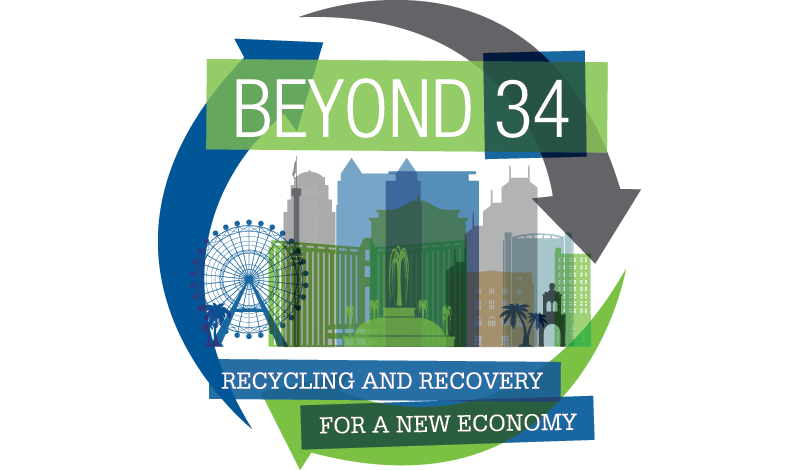 Over the past few months, our Chamber Foundation team has been busy convening sustainability and community leaders in Orlando, Florida as part of our Beyond 34 project. Orlando was selected as the pilot location for this first-of-its-kind public-private sector partnership to help break through the current national recycling rate of 34%.

Today I’m excited to share that The Coca-Cola Company and Coca-Cola Beverages Florida are joining our Beyond 34 journey. Coca-Cola’s support of Beyond 34 aligns with the company’s World Without Waste plan announced in January 2018. Coca-Cola established a goal to collect and recycle the equivalent of every bottle or can it sells globally by 2030 as part of their sustainable packaging journey toward a circular economy. The partnership with the Chamber Foundation is one of Coca-Cola Company’s more than $13 million in innovative partnerships in the U.S. that promote recycling solutions, education, and infrastructure.

Along with the other corporate supporters—the Walmart Foundation, Target, Republic Services, the Dow Chemical Company, and Walgreen Boots Alliance—Coca-Cola and Coca-Cola Beverages Florida will work with the Beyond 34 network of supporters in Orlando, Florida to collectively improve the area’s recycling rates.

Our team has been thrilled to work with the Orlando community. Our partners—the City of Orlando and the Orlando Regional Chamber of Commerce—and the city’s key stakeholders, have been incredibly engaged in the project and its potential to bring the right stakeholders to the table.  In October, we convened more than 60 stakeholders from across sectors to work together and determine ways to improve the local recycling systems. Next, we will be releasing a case study report on the pilot project and launching into the implementation phase of the Orlando Region pilot. We are elated to have Coca-Cola and all of our corporate and local partners involved in this work. If you or your company are interested in learning more about the next phrase of work for Beyond 34 in the Orlando Region or about how to bring Beyond 34 to your region, please contact me at spotter@uschamber.com.