U.S. Chamber of Commerce Foundation / Are Norway and Singapore More Prosperous than America?

Are Norway and Singapore More Prosperous than America? 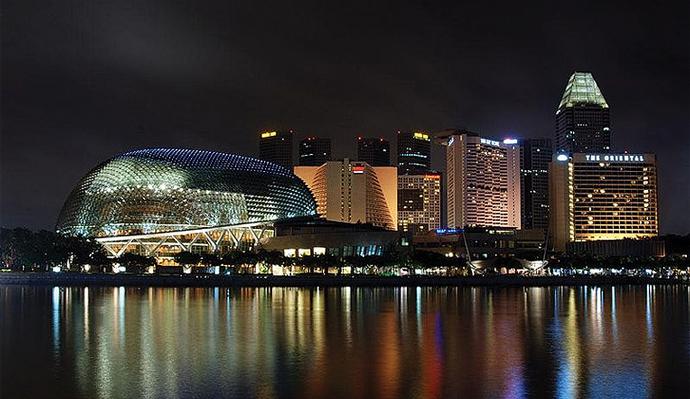 Two recent reports—the World Bank’s Doing Business Index and the Legatum Institute’s Prosperity Index, offer different takes on the same picture of American competitiveness.  And the result is that while the United States remains well-placed relative to the rest of the world, the trends and hidden changes are alarming.

Here are the main takeaways:

While each of these reports measure different things, they are remarkably complimentary. Legatum takes general statistics and survey findings on over 200 variables and gathers them into a multi-layered index on wealth and well-being. The World Bank develops a unique dataset drawn from the actual experiences that small businesses have when looking to start a business, pay their taxes or do any number of basic tasks (or not so basic, as is the case in many countries).

What to do with these findings? As Jeffrey Gedmin, Legatum’s president and CEO, concludes, “This year’s Index shows that Americans are suffering increasing hardship as a result of the country’s economic condition and their faith in the current administration is waning. The government must take action—or face the prospect of losing its coveted superpower status and falling even further in the eyes of citizens.”