U.S. Chamber of Commerce Foundation / Are We in a 'Great Stagnation'? Thiel and Cowen on the Future of Innovation

Are We in a 'Great Stagnation'? Thiel and Cowen on the Future of Innovation 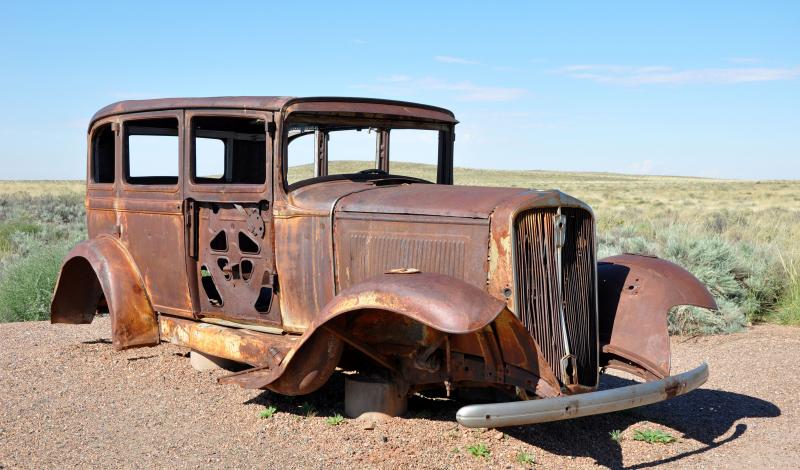 Peter Thiel, the legendary co-founder of PayPal, says that the greatest threat to technological growth in America is a culture that embraces conformity. “I worry that the conformity problem is worse today than it was in the ‘50s,” said Thiel at an event hosted by the Mercatus Center. “Our culture basically dislikes technology in all its forms. It does not want change; it does not want progress.”

Thiel was being interviewed by Tyler Cowen, the chairman of Mercatus, on the future of innovation. He asserted that the uncertainty of progress breeds unease, and if allowed to linger eventually becomes a social norm. Innovation requires people willing to embrace unconventional ideas. It is for this reason that Thiel says breakthroughs in genetic science, for instance, are more likely to occur in China, India, and Israel, countries that he believes are more welcoming to change.

America risks slouching further into what Cowen has called the “Great Stagnation." Thiel believes that America is short-changing innovation in the physical sciences especially. We cannot look to the state to forestall this stagnation either, if we ever could.

In the 1930s and ‘40s, Thiel said, America's government employed competent technocrats to regulate progress. Yet today’s technocrats are marked by a conformity to the status quo. They bind up the economy with “micro-regulations,” as Thiel calls the bureaucracy's petty intrusions.

Even for his pessemism, Thiel concluded that “the future is open to us." “But if you take a nap," he said, "and encourage everybody else to take a nap, the Great Stagnation will never end.”

Not everyone agrees with Thiel’s embrace of the stagnation thesis. Another Silicon Valley titan, Netscape founder and venture capitalist Marc Andreessen, has argued that innovation is far from dead. To say that we’re entering a period of stagnation would be to assert that technology is growing irrelevant, which is hard to equate with the miniature supercomputers in the hands of 64% of Americans and nearly 2 billion people worldwide. Technological progress seems especially clear when viewed in light of the world's rising living standards.

Has America plucked its economy’s low-hanging fruit, or are we entering an age of breakout innovation? Tyler Cowen has argued that both points are likely true. It seems reasonable then for the private sector to invest as if there’s no stagnation, and engage with government as if progress has disappeared.

Innovation begets disruption, and disruption requires pivoting to a new set of norms and institutional frameworks. We were able to adjust to change, albeit painfully, during the Industrial Revolution. Yet the state has grown in power since then, and has the ability to enforce its precautionary norms across the economy.

Those who care about innovation should work then to break down regulatory barriers and encourage competition between governments, starting at the city level. Only then will America truly have the freedom to innovate.