U.S. Chamber of Commerce Foundation / In Austin, a Connection Between Homeschooling and Innovation
General Foundation
February 5, 2015

In Austin, a Connection Between Homeschooling and Innovation 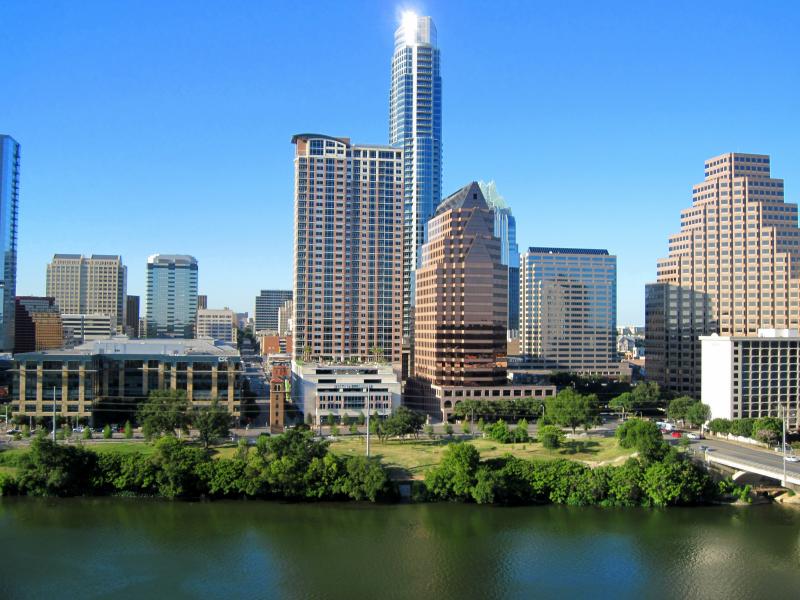 AUSTIN- This city's large and dynamic homeschooling community may be one of the key drivers of the city's ed-tech startups.

It's unclear just how many homeschoolers are in Austin, as official numbers are fuzzy. But ask local tech leaders and it's clear that they are large in number and well organized in Austin.

The area's relative density and talented workforce (who may sooner or later be parents) really seems to set Austin apart among other homeschooling hubs.

In 1776's Innovation That Matters roundtable, local entrepreneurs say that homeschooling families are willing to experiment with new ways to teach and learn. If ideas work among homeschoolers, often a group with high expectations, then ed-tech companies can see opportunity for it as a product in public and private schools.

Austin has effectively encouraged the creation of an experimental ecosystem for ed-tech that's unique in the country. Few others in the ed-tech space seem to see homeschoolers as a source for innovation in education technology, but if Austin's entrepreneurs are right, that may change.