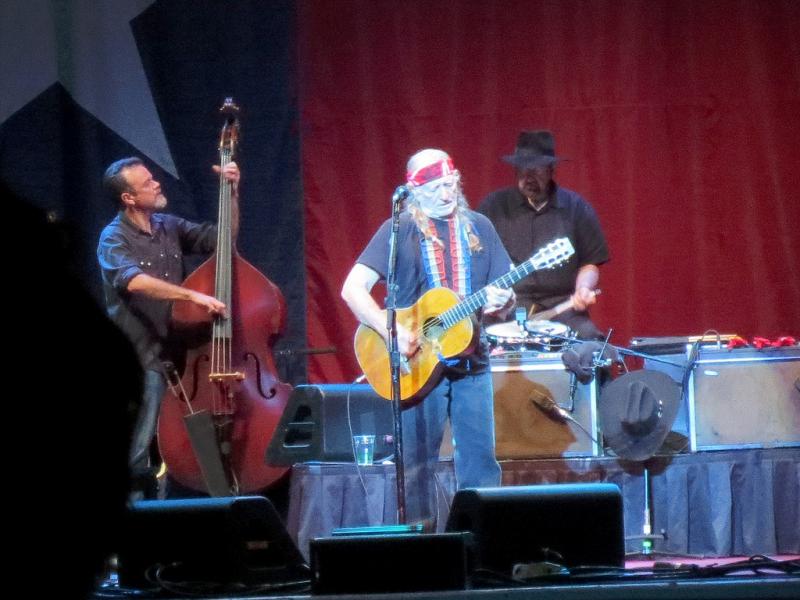 Willie Nelson transformed the Austin music scene. Is there a similar transformation happening among the city's startups?

When Willie Nelson moved to Texas' capital in the early 1970s, there were few hints of the major music hub the city would soon become. But Austin was already a crossroads for creativity. Talented artists just kept coming into the city, sometimes tired of where they'd been but more excited for what Austin could be. Willie Nelson's annual Fourth of July picnic, started soon after he arrived in the city, quickly put Austin on the map as a music hub. Maybe other cities technically had more musicians, but no matter: the buzz became Austin's alone.

Austin's startup scene is in the middle of its Willie Nelson moment. In 1776's Innovation That Matters roundtable, an off-the-record discussion on the state of Austin's startup economy, we

found that local Austin entrepreneurs see themselves as being just at the beginning stages of making their city a tech hub. Other cities may have more startups or more capital and talent, but few of them have Austin's combination, and even fewer have organized them quite so well.

Think of Michael Dell, the founder of his namesake computer giant, as something like a Willie Nelson for Austin's tech community. Over decades, the SxSW festival gradually took prominence too and put the city's tech scene on the map. Tech incubators have come alongside the festival, such as Austin's Capital Factory, and many more industry associations. The tech community is clearly very well organized.

Most of the entrepreneurs in Austin know each other. It's remarkably easy for them to call up the city's luminaries and get coffee with them. Local startup leaders say time and again that what stands out to them is the city's inclusive community. It's not weird to hear people say, "It's good to meet you—how can I help?" There's a "we" and not "I" focus to the city.

Austin has been laboring for roughly 30 years at building a vibrant tech community. This may sound like a lot of time, but when you consider that Silicon Valley got started in the 1950s it becomes clear that the city may still be in its infancy as a tech hub.

Indeed, it's only been in the past three to five years that many of the biggest corporate players have come into town; the same is true for the largest real estate deals.

Once Willie helped make Austin a big music scene and bigger names started to enter the space, locals began to wonder whether their city would maintain its dynamic edge. The same is now occurring for the city's tech community. They fear that demand for housing and commercial space, as well as Austin's patchy transportation infrastructure, won't be able to sustain an influx of outsiders. But more to the point, they fear a dying of their friendly culture.

If Willie Nelson's experience with music is any guide, Austin's tech scene will grow even larger than it is. It'll become an international presence too, spurred on in part by a growing fleet of direct flights from around the world. The spirit of it will change, but it'll be more resilient because of the years spent building a proper community with a solid stable of leaders who emerged from the grassroots.