Autonomy, Independence and the Changing Workforce 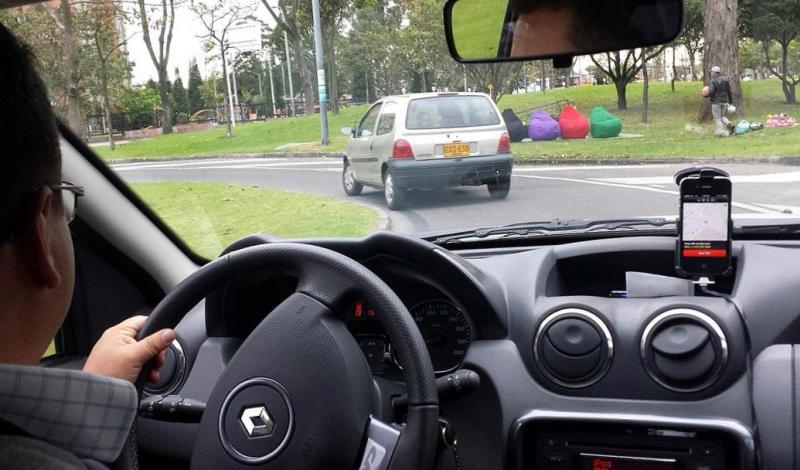 The number of people hired as Uber drivers has exploded as workers seek autonomy and independence.

Tweet Facebook
The number of people working independently in the U.S. and Europe is greater than previously believed.

Up to 162 million people are working independently in the United States and Europe—a far larger workforce than previously thought. According to a new report by the McKinsey Global Institute, roughly 20 to 30 percent of the working-age population earns an income in short-term, flexible work. Most who work independently report higher levels of job satisfaction. Some 70 percent of these workers chose independence rather than having to work this way out of necessity.

McKinsey’s study paired existing government and private sector data with a survey of 8,000 workers in the United States, United Kingdom, France, Germany, Spain, and Sweden. The results include workers who depend on independent models for full-time work as well as those just looking to supplement their income.

They reveal that governments in the United States and Europe are undercounting independent workers. Using McKinsey’s definition of independent work, their estimates show 27 percent of the workforce is independent compared with the 22 percent shown in government data.

Other recent studies of the independent workforce, using terms such as freelancing, contingent labor, and the gig economy, have sought to provide useful estimates of America’s changing labor market. The Freelancers Union and Upwork recently estimated that 55 million Americans worked as freelancers in 2016. The Government Accountability Office estimated the entire contingent workforce may have included as many as 40.4 percent of all American workers in 2010.

What separates McKinsey’s study is that it looked specifically at workers with a high degree of autonomy. They excluded subcontractors to which a corporation would, say, outsource security. Also not a part of their findings are self-employed people with numerous workers under them or long-term contract workers.

Independent work is an increasingly significant part of the American economy. Traditional workers are desiring more independence at the same moment that consumers are increasing their demand for independent services. The rise of digital platforms, such as Uber and TaskRabbit, are introducing more opportunities for workers and customers to meet in large-scale marketplaces. All the while, the ranks of those who are out of the workforce has never been higher, and a not insignificant share of them may yet desire employment.

Interestingly, only 15 percent of independent workers have ever used a digital platform like Uber for their work. Moreover, most are compensated not for their labor but for renting out an asset, such as their house on Airbnb. Nevertheless, the ranks of these on-demand workers are growing at a rapid clip. It is not unreasonable to expect that the shape of independent work will change immensely over the coming years.

“A lot of our labor market policies have been developed with the idea of a traditional 9-5 job in mind,” concluded Susan Lund, partner at the McKinsey Global Institute and a co-author of the report. “That no longer applies. There is a lot of catch-up we need to do.”