The Best and Worst States for Early Childhood Education 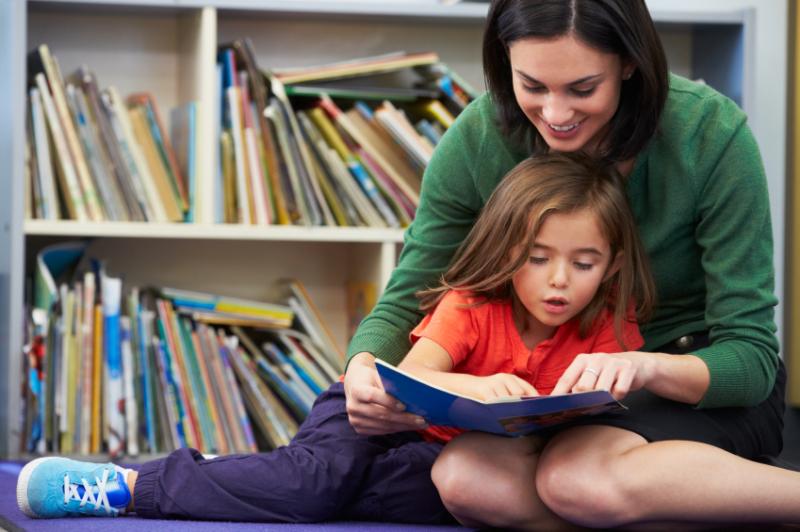 The business community has a clear economic stake in the future of our nation’s children and, as a result, is becoming more active in promoting policies that help young children succeed.
In 2010, we released a report titled, Ready, Set, Go! to make the case for why business should support early childhood education. Our rationale was simple.

​This seems like a no brainer, right? So, how are we doing across the country in providing young children with a quality early childhood education? Mediocre, at best.

EdWeek gives each state and the nation as a whole an overall grade. (the U.S. earns a ‘C’ for outcomes).

No state earns an ‘A’ overall for outcomes, so there is room for improvement everywhere. On the flip side, no state earned an ‘F’ overall either, which is only mildly encouraging.

EdWeek also grades the states on early childhood education participation based on enrollment, poverty-based gaps, and trends. No state earns an 'A' here either, however both Idaho and Utah receive failing marks. The nation earns a 'D+' for participation.
Participation

So, what can YOU do to support early childhood education? Here are seven actions a business person can take and six actions the business community can take.

Companies like PNC and business groups like the Business Council of Alabama are already making commitments to early childhood education.
Investments in early childhood education aren't just the morally right thing to do; it’s the economically smart thing to do, as well.
ABOUT THE AUTHOR
Mark D'Alessio is manager of communications for the Center for Education and Workforce.

Childcare Challenges Persist as Parents Return to Work Amid COVID-19
Childcare Providers Struggle to Remain Operational, Adding to Challenges for Reopening the Economy
Childcare and Health and Safety are Top Two Reopening Issues, According to Employers