Big Data for Public Benefits: The Launch of the JPMorgan Chase Institute 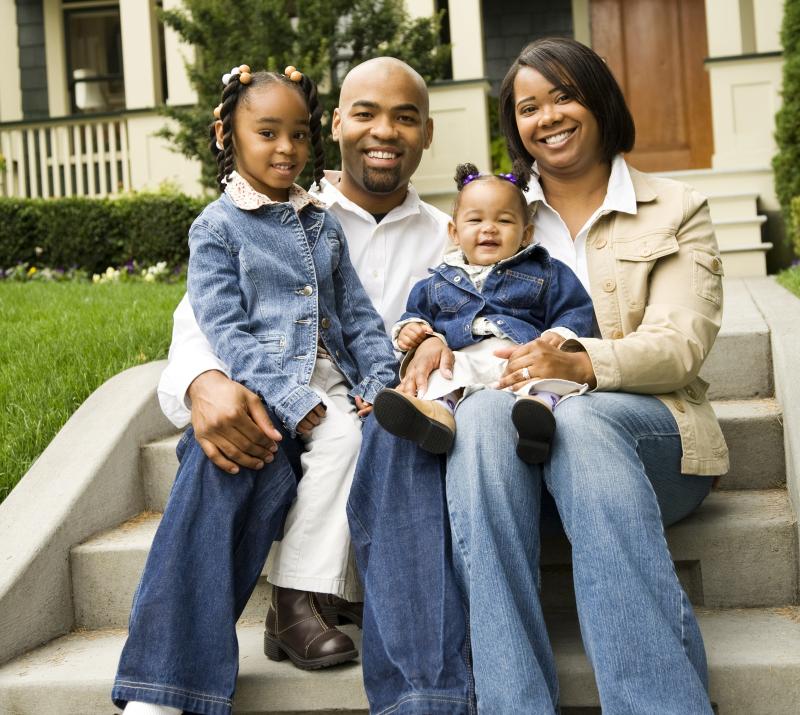 At the launch of the JPMorgan Chase & Co. Institute in Washington, DC last week, JPMorgan Chase & Co.’s CEO, Jamie Dimon, stated “when you have a problem, the answer is waiting to be found.” In today’s age, solutions do not have to be guessed at and tested. Hypotheses can be better informed at the very start by the efficient use of data.
As a large financial institution, JPMorgan Chase highly values effective research and data about their customers, the financial markets, and the global economy. JPMorgan Chase spends $600 million a year on research in these fields, using both broader economic data and their own massive data sets on the spending and income of their account holders, who stretch across 60 countries and half of all households in the United States.
Until recently, however, that research has gone primarily into their direct banking activities.  The creation of the JPMorgan Chase Institute, under the direction of Diana Farrell, allows the organization to use those same research and data capabilities to “deliver data-rich analyses and expert insights for the public good.”
The data sets that the Institute can draw on are unparalleled in their depth on individual consumer habits and the potential for insights from nearly instantaneous updates as people earn and spend money is enormous.
Researchers and policymakers who work in consumer data of this type have never had these types of data at their disposal. Generally, they would depend on different sets of government data, including economic data from the Census (especially the American Community Survey), unemployment and expenditures data from the Bureau of Labor Statistics, reports on sales from businesses, and reports on income from the Internal Revenue Service.
While the information from these sources is invaluable, it comes with caveats.  Infrequent updates of many of them make timing difficult, and the way they are measured and the accuracy of self-reporting can cause some imprecision. The data that JPMorgan Chase Institute draws from eliminates many of these issues, and allows their team to make insights that may have been impossible with earlier tools. And, in addition to using the findings of their research to shape their own business models, JPMorgan Chase Institute wants to use those findings to inform policy, improve the lives of individuals, and strengthen the economy.
The Institute’s first release, Weathering Volatility: Big Data on the Financial Ups and Downs of U.S. Individuals, based on 30 months of data, is a step in that direction.
First, the findings of the report are insightful and well-informed. The report made three main conclusions:

There is significant income and consumption volatility across the income spectrum.

That volatility elicited different types of responses, again across the income spectrum.

In light of the significant volatility noted in the first and second findings, the typical household does not have a sufficient buffer to hedge against these changes.

These findings, only made possible through the evaluation of JPMorgan’s vast data sets, could have significant business opportunities, but the Institute instead has focused on how their conclusions can inform the public good. There are a number of changes that can be made to help individuals either reduce the volatility that makes long-term planning difficult, or weather those periods of volatility to improve their economic health. Banks can offer analytical tools to help individuals understand their bottom line and give consumers real-time access to electronic funds; companies can encourage more standardized work schedules for employees to better judge their income; and the government can rework the tax schedule to allow for greater flexibility beyond paycheck withholding.

Research like this shows promise since certain questions that companies and governments have been asking for years can be answered instantaneously using data. How do gas and energy prices impact spending?  How much of a person’s income goes to servicing debt? What is the impact of an increase in the minimum wage? How do natural disasters impact the income and spending of an affected area? The use of this data, originally collected for a business purpose, to help inform and make better policy decisions, can make great strides in improving the lives of individuals.
In addition, these insights can be fruitful to more groups than just consumers and policymakers. Companies can use them to plan their own strategies, and having location-specific information of this can be instrumental to the development of new businesses of any size across the country.
The JPMorgan Chase Institute is primed to conduct more analysis of this type on its data, and the benefits those analyses can bring to the public good are significant.
Corporate Citizenship
Data
Economic Empowerment