U.S. Chamber of Commerce Foundation / The Business of Business is Volunteering

The Business of Business is Volunteering

[Editor’s Note: BCLC and Richard Crespin will be continuing the discussion on non-profit capacity building at the upcoming Weekend in Boca IV. To learn more, visit www.officedepotfoundation.org/weekendinboca.]

When Capital One bought ING Direct last year in the first big bank acquisition since Congress passed the Dodd-Frank Act, the deal was subject to a high level of scrutiny. While regulators poured over the facts and figures, what they really wanted to know was could Capital One be trusted? 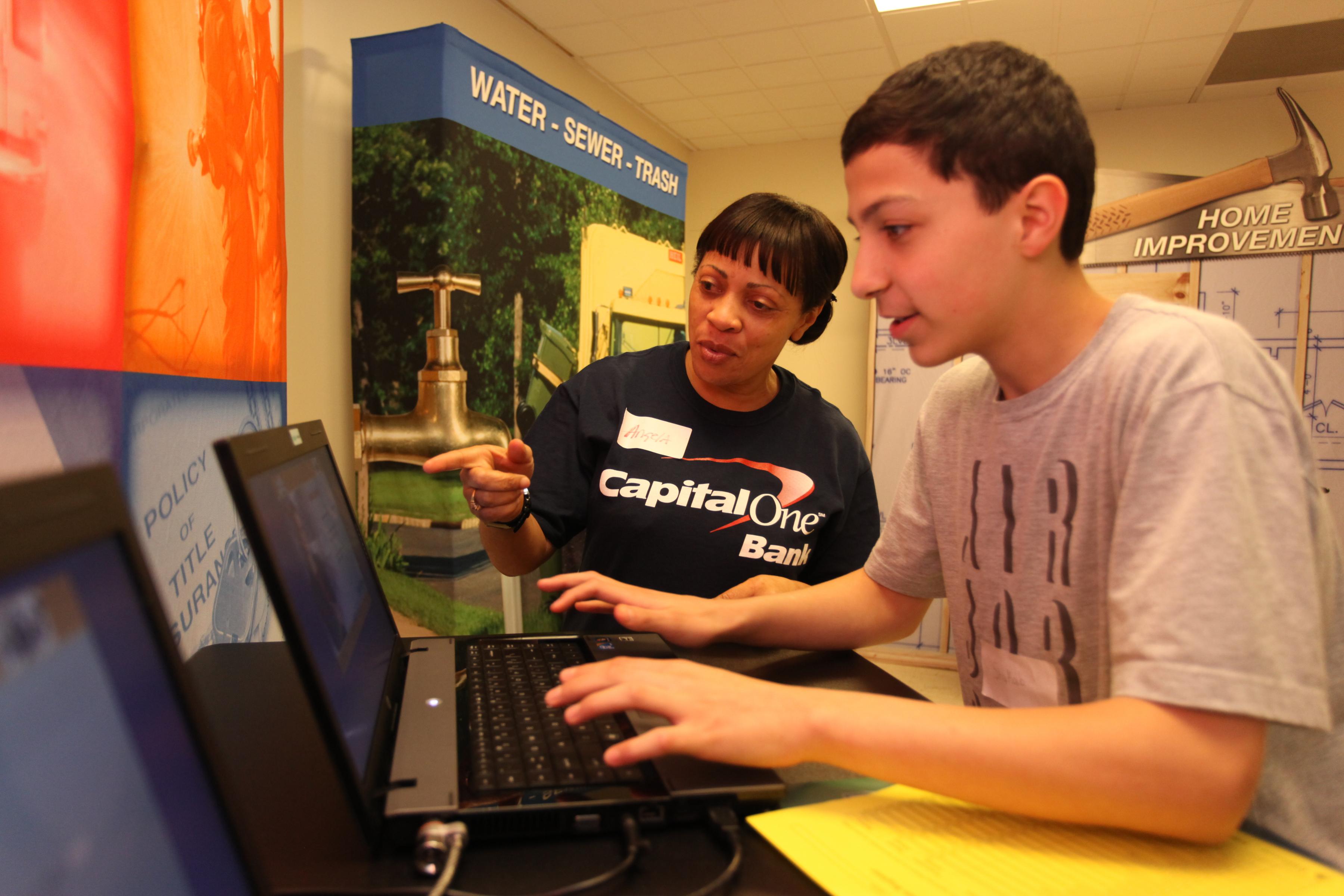 "We had hearings with the [Federal Reserve] in three different cities. Numerous nonprofits testified on our behalf about our corporate character," said Carolyn Berkowitz, Managing Vice President for Capital One Bank and President of the Capital One Foundation. “They all said, ‘...this is a company that’s going to add to our community, not detract from it...’ That kind of commitment doesn’t come from just writing a check.”

Milton Friedman famously said, “the business of business is business.” Corporate responsibility skeptics often ape Friedman, asking how these programs impact the bottom line. But for most publicly traded firms, over 80% of their market value – the real test of shareholder value – lies on the balance sheet in good will and brand. Capital One’s good will, built through skills-based volunteering, added to its brand value and its book value because it helped ensure the purchase of ING Direct.

Although Capital One’s skills-based volunteering program is more than ten years old, in 2008 the company expanded and restructured it to make it a cornerstone of their brand. At its founding, Capital One was “a company that was a new idea, knocking down the price of credit. That was a mission unto itself,” said Berkowitz. “For our associates, taking on pro bono is like a new mission. Having the opportunity to use their very honed skills, taking them into the community and back to the company is a reward for our people and has a big impact on our ability to grow.”

Capital One joined 365 of America’s largest companies and well-known brands in taking the A Billion + Changepledge to “donate their best talent to tackle tough problems in their communities and around the world.” The pledge inspired the donation of the equivalent of $1.998 billion of volunteer time and the organization wants to get to 500 participating firms by this summer (Source: Billion + Change). But skills-based volunteering isn’t an easy story to tell.

On April 22, during a Pro Bono Summit panel organized by A Billion + Change, Deloitte, Fairfax Chamber of Commerce, George Mason University, and Fairfax County, Berkowitz asked, “how can the media help tell this story?” By common wisdom, donors and volunteers respond to pictures of volunteers coming to the aid of suffering people, not “capacity building” – strengthening the infrastructure, operations, and management of nonprofits. According to Berkowitz, “we often find nonprofits aren't ready for us; don't speak our language,” and don’t have the structures to make use of volunteer resources. Without that infrastructure, nonprofits can be like water in the dessert: pour on all the resources and they’ll just run off without making an impact.

“We’re a visual medium, so a park clean-up is an easy visual,” said NBC4 Washington’s Northern Virginia Bureau Chief Julie Carey. “But we also love numbers,” so the kinds of statistics that underlie programs like Capital One’s can draw media attention. Yet many businesses still don’t know how they can help nonprofits overcome capacity problems. That must change.

Over my next few blogs I'll explore how Capital One and other companies use programs like the A Billion + Change pledge to drive business value and magnify social impact. Here’s a quick preview of my next post on the business case for using skills-based volunteering to build nonprofit capacity...

“We need to totally rethink and resell pro bono,” said Deloitte’s Evan Hochberg, National Director of Community Involvement. “At last year’s Impact Day,” said Hochberg, describing Deloitte’s annual community service day, “I had one executive come up to me [dressed in a suit], and say, ‘This is not Impact Day. I need to be outside in a t-shirt,’” doing something with her hands, not her skills. While her attitude shifted over the course of the day after seeing Deloitte’s skills-based volunteers transform these organizations, her original thinking is the kind that still predominates in many circles.

“So far, [skills-based volunteering] has been sold as an employee benefit, not as a deliberate way of having social impact,” said Hochberg. “Our country can’t afford for us to be that cavalier with human capital.”

Whay operational, infrastructure, and management challenges does your nonprofit face? How has your company made a transformative difference for a nonprofit? What undermines these kinds of engagements?

Love to hear your thoughts. Drop me a line at richard.j.crespin@gmail.com.