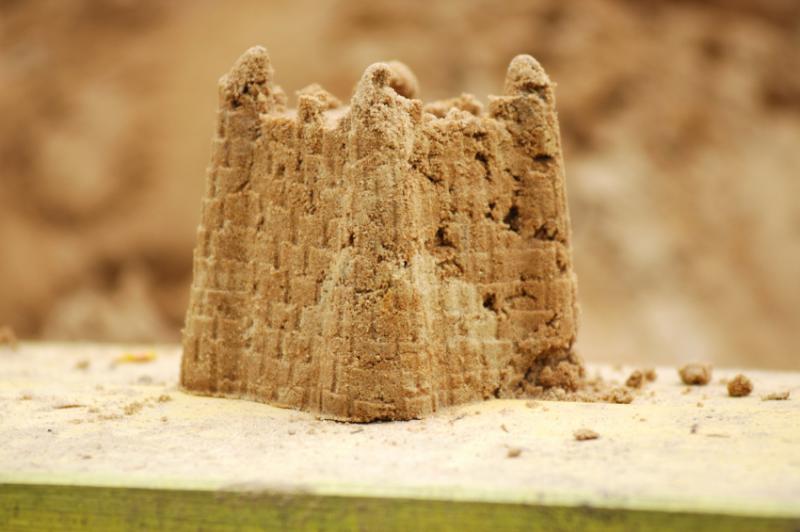 Is capitalism all about competition?  Not really, according to a lecture by Peter Thiel, the founder of PayPal.  Innovation is also a key component, and competition all too often starves it of creativity.  It encourages us to play in the sandbox along with everybody else, which is good right up until the point when you need a new sandbox.  Someone has to turn away from scrapping over sandcastles to build a new domain.  Leaving the fight is hard, but creating a new space to play is an ultimate end of the enterprising way.  More competition then, in Thiel's eye, does not automatically lead to the greater value.

The story of Peter Thiel and how he came to these conclusions is the subject of David Brooks' writing this week, starting with Thiel's unsuccessful bid for a Supreme Court clerkship.  After succeeding at nearly everything he put his hands to, Peter Thiel failed at getting that most prestigious of spots serving our nation's leading jurists.  It was that failure though that led him out of the rat race and to create the payment systems upon which a world of online outlets are built.  If Thiel had kept at it, kept fighting out with America's brilliant legal minds, he could have still created quite a lot of value.  And yet, Thiel did so much more by leaving the competition behind; indeed, by blowing them away.

This suggests, as David Brooks agrees, an alternative of not just competing, but creating new, distinct markets to dominate.  That Thiel thinks the competitive pressures of capitalism can often undermine creativity and ultimate value creation in the end points to why small businesses and entrepreneurs are so important.  Bob Litan of the Kauffman Foundation pointed to two forms of "good capitalism": big firm and entrepreneurial.  Big firm capitalism can harness vast cash reserves, but is often risk-averse.  Entrepreneurial capitalism is dynamic, but often lacks the resources for a global reach.  Great capitalism is a blend of both, with the power to commercialize and innovate at the same time.

Brooks may be right that America's education system and job market should offer greater incentives for entrepreurialism and creativity.  It was Jim Clifton of Gallup who said, rightfully so, that "while the educational system has nailed the process of developing the best learners, America is still in the dark about cultivating gifted enterprisers."  Creativity is instead met with, as Brooks puts it, "ever-more demanding, preassigned academic hoops."  The challenge then is to create both standards for success in education while allowing the freedom to, as Steve Jobs would say, "think different."

The alternative is a call to invent, not just compete.  Better yet, do both!