U.S. Chamber of Commerce Foundation / The Case Against Abandoning Trade

The Case Against Abandoning Trade 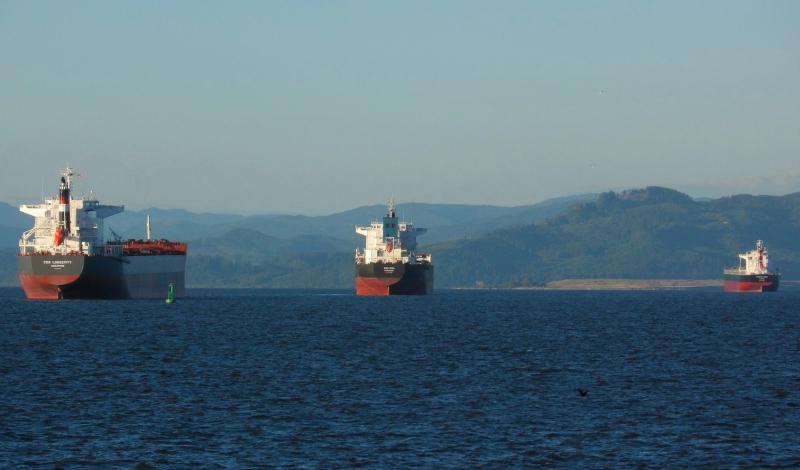 What is the economic impact of trade?

Election time has a long and troubled history with half-truths and counter-factual arguments, none more so recently than with trade. While the President of the United States is seeking approval for the largest trade pact in our nation’s history—the Trans-Pacific Partnership—nominees from both parties disparage our trade agreements. Unquestionably, we have much work to do to help American workers displaced by trade to find new work, coupled with an obligation to prepare our students and workforce for the jobs of the future. The facts, however, are firmly on the side of trade’s net benefits and why it must be a central pillar of America’s economic strategy now and in the decades ahead.

The vast majority of America’s potential customers—95 percent, to be exact—live outside the United States. Massive markets abroad are hungry for American goods and services, and they are increasingly able to afford them.

Three charts highlight why abandoning trade would be a horrendous act of American economic and strategic hara-kiri.

1) The Growth of the Global Middle Class 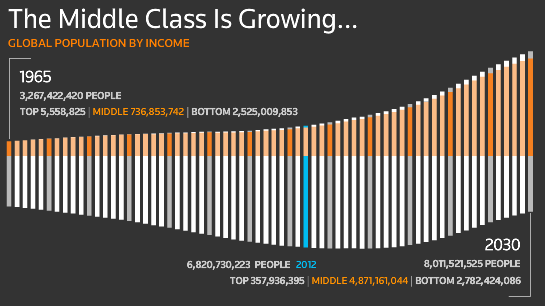 McKinsey & Company points out that the emerging middle class in developing countries spends $6.9 trillion dollars annually.[i] The graph shows that much of this growth will be in India and China. Trade pacts like TPP reduce barriers to these markets, lowering tariffs that impede the access of U.S. goods and services to expanding markets.

The United States has been the global model for the free market system. We have demonstrated the power of entrepreneurship and the benefits of economic competition and cooperation. We should not sound the economic retreat just when the benefits of our model offer us such unprecedented opportunities. 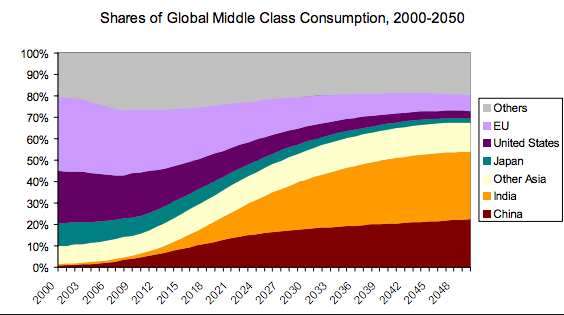 3) Shifting Economic Center of Gravity to the East

The third chart reflects an inexorable shift in the global economic center of gravity to the East that will take place regardless of America’s trade policies. We have two choices:  America can pull up the economic drawbridge and live in the shadow of Asian growth and prosperity, allowing China and India to set the rules in a changing world order, or we can harness Asia’s growth to generate American jobs and income. In so doing, we can help preserve our prosperity and influence in a world that still needs America’s leadership, principles, and values. 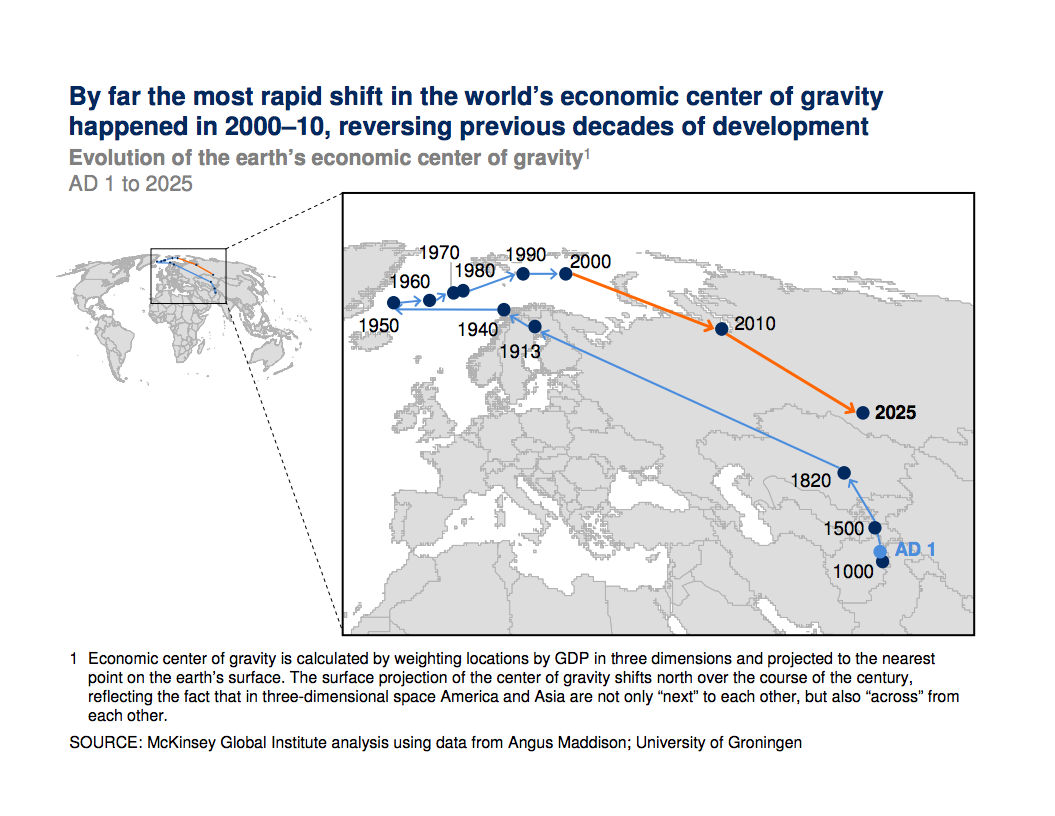