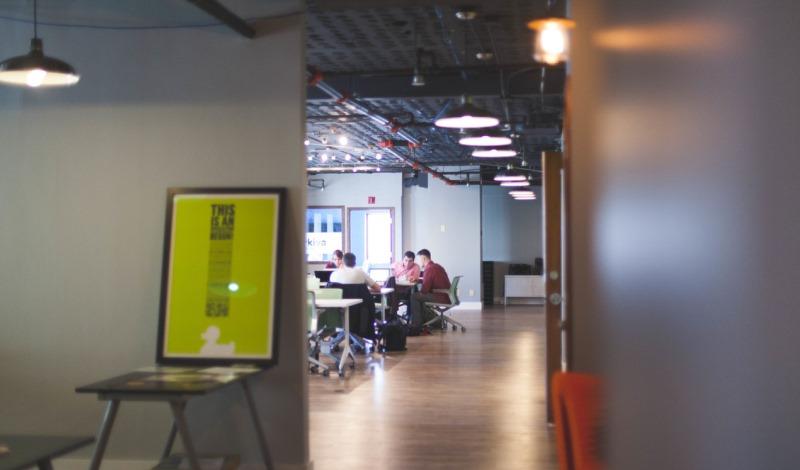 Bill Belichick, head coach and general manager of the New England Patriots, said in a recent interview on ESPN that “we are looking forward to competing hard” in Super Bowl LI against the Atlanta Falcons. Bill Belichick knows what he is talking about. He has coached the Patriots to a record seven Super Bowl appearances, and he’s won four with quarterback Tom Brady.

Dan Quinn, first-year head coach of the Atlanta Falcons, knows about competition, too. This year’s game will be his third Super Bowl appearance in four years. He served as the defensive coordinator for the Seattle Seahawks, who beat the Denver Broncos in 2013 and lost to the New England Patriots in 2014. It is rare for a new head coach to take his team to the Super Bowl in his second year, especially with a roster featuring a great deal of rookie players, but Quinn has proved this season that it can be done.

The Super Bowl reminds us that winning requires a healthy team embracing a culture of health. This is true for sports teams, as well as businesses and communities.

Professional sports organizations have been enthusiastic participants in the Health Means Business campaign, a push by the U.S. Chamber Foundation to engage business in fostering healthier workplaces and communities, so that our nation can be more competitive. The first to sign the Health Means Business Wellness Pledge was the 2016 NBA Champion Cleveland Cavaliers. Many other highly competitive teams have also been involved, including the Tampa Bay Buccaneers, the Orlando Magic, the Oklahoma City Thunder, and the Chicago Wolves. The Washington Redskins are the latest addition to our Health Means Business team, bringing with them vast expertise about the NFL’s “Play 60” program. In fact, Larry Michael, the voice of the Redskins, Tony Wylie, senior vice president for the team, and linebacker Will Compton will lead a panel discussion at the inaugural Health Means Business National Forum to be held at the U.S. Chamber’s headquarters in Washington, D.C.

American businesses compete every day in every industry in the world. Success depends on innumerable factors, not least of which is a healthy community and workforce. At home, lost productivity due to poor health costs an estimated $226 billion each year, according to the Centers for Disease Control and Prevention. That’s $600 million every day, too high a price to pay for preventable health conditions.

America’s competitiveness relies on better health for its citizens – and vice versa. The country currently faces a critical relationship between our health and our economics. The CDC estimates employers lose around $1,700 per employee, per year, due to health problems. At the same time, the United States spends more money on health than any other nation. In 2014, health expenditures accounted for approximately 17.5% of GDP. Yet, the U.S. ranks in the middle of nations for life expectancy; and consistently dropped since 1980 to be almost last among the developed nations. The money we spend for our poor health decreases wages, reduces profits and productivity, diverts money from other investments, and creates a feedback loop that only further accelerates poor health outcomes. The American business community will not be competitive against other economies, if we continue with the status quo and don’t invest in preventable health measures.

The U.S. Chamber Foundation, with support from the Robert Wood Johnson Foundation, is tackling this national need with the Health Means Business campaign. We have traveled the country, holding regional forums to spread the word that business has an important role to play in creating healthier communities. Our work to promote healthy lifestyles is bearing fruit. Even beyond businesses, mayors and governors are spreading the word that America can get healthy with involvement from all industries in every community. We are all in this together.

Much like the Patriots and the Falcons need a healthy team to win, American businesses need healthy communities and a healthy workforce to grow and succeed. Achieving an American culture of health is a win-win.

Join our National Summit in Washington, D.C. on February 15-16 and find out how you can join this exciting growing movement.