U.S. Chamber of Commerce Foundation / From the Classroom to the Courtroom
General Foundation
June 27, 2014

From the Classroom to the Courtroom 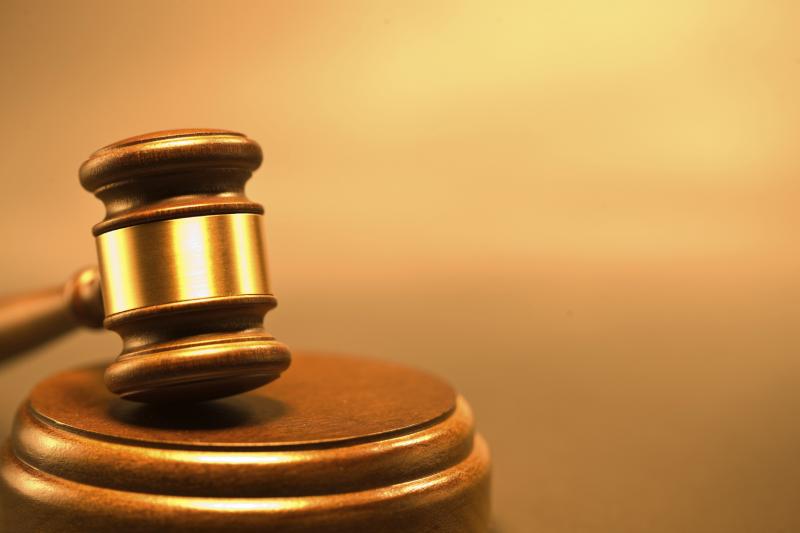 As I discussed in a post last week, far too many students in this country still do not have access to a high quality teacher. Part of the reason for this is that the bureaucracy in our public school system makes it nearly impossible to remove ineffective teachers from classrooms. So, some have turned to the courts to step in.

The lawsuit challenged the following provisions of existing law:

Permanent Employment statute – Permanent employment of teachers in California can be granted as early as 16 months of employment.

Dismissal statute - According to the Students Matter website, “The process for dismissing a single ineffective teacher involves a borderline infinite number of steps, requires years of documentation, costs hundreds of thousands of dollars and still, rarely ever works. Out of 275,000 teachers statewide, 2.2 teachers are dismissed for unsatisfactory performance per year on average.”

Last-In, First-Out Layoff statute: Layoffs are based on seniority, not on teacher performance.

In his decision, Judge Rolf Treu said that the statutes were unconstitutional and that the “significant number of grossly ineffective teachers currently active in California classrooms … shocks the conscience.”

The news of this court decision spread like wildfire around the education world.

Many say that the Vergara decision will open the doors to more legal action being taken to strike down laws that many feel aren’t in the best interests of students.

Yesterday, former CNN anchor Campbell Brown announced her new advocacy group’s intention to help parents file a lawsuit in New York to challenge teacher tenure laws. According to the Wall Street Journal, “six students have agreed to serve as plaintiffs, arguing they suffered from laws making it too expensive, time-consuming and burdensome to fire bad teachers.”

According to its website, the group called Partnership for Educational Justice “helps students, families and communities advocate for the great public schools they deserve through coalition building and legal action.”

Brown has been very vocal about New York’s teacher tenure and seniority laws and feels that the Vergara decision sets a precedent for a lawsuit in New York.

What remains to be seen is if other student and parent-led legal actions will have a similar result to Vergara.

Moving Talent Forward: Key Insights from This Year's Annual Education and Workforce Event
Most Employers Feel They Provide Adequate Childcare Support for Employees, But Departures Due to COVID-19 Impact on Childcare Worse Than Anticipated
How Does Your State Stack Up When it Comes to Flu Shots?