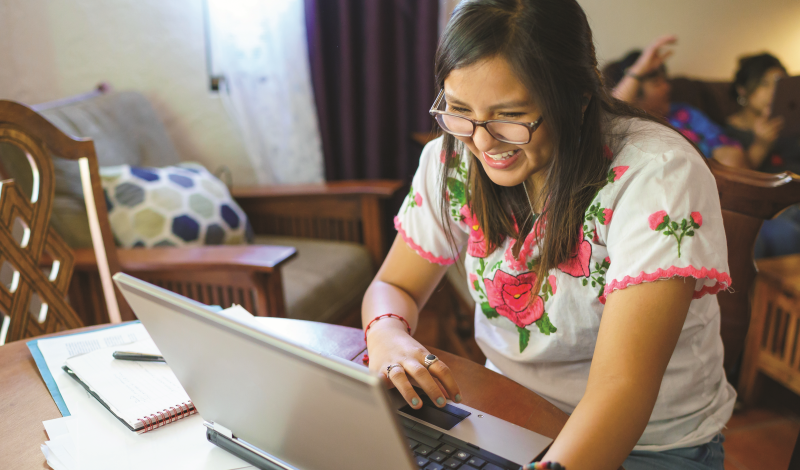 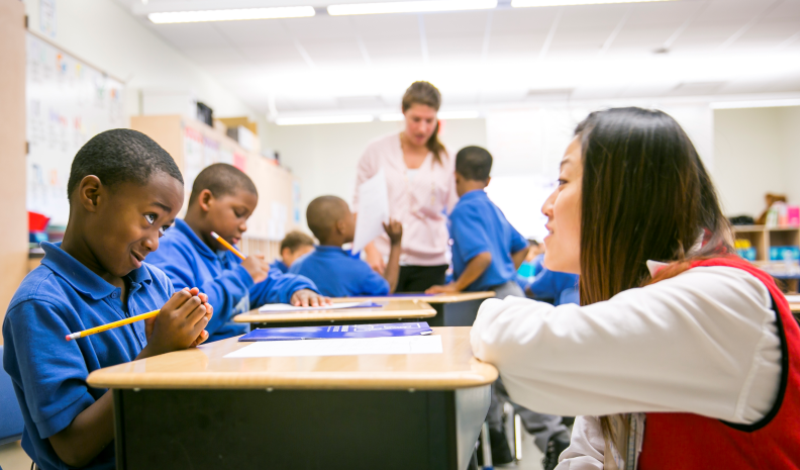 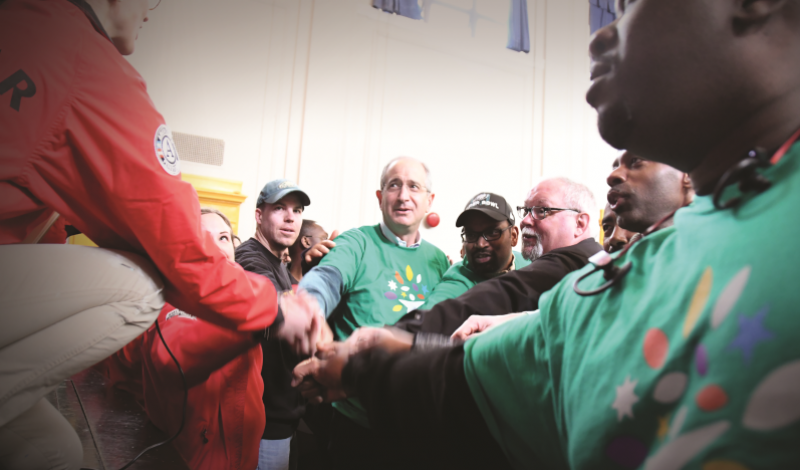 Success starts with opportunity. Comcast NBCUniversal celebrates the people, programs, and partners who are helping to provide opportunities across the country and drive positive change.

Comcast NBCUniversal has long believed in doing business in a socially responsible manner, and they are committed to making a long-term, positive impact on their communities. Their 2018 Corporate Social Responsibility (CSR) report brings to life the unique ability of Comcast NBCUniversal to engage employees, customers, audiences, and consumers in making our communities more vibrant.

The Comcast NBCUniversal CSR Report brings in an array of voices throughout their businesses to highlight the breadth of their corporate citizenship efforts and achievements in 2017 and early 2018. Some of which include:

One of their most critical company priorities is helping more people fully participate in the innovation economy to bridge the opportunity divide. Increasing economic opportunity requires access to the power of the internet, including at home, and the tools to harness it to open up a world of possibilities.

“We’re members of our communities,” said Dalila Wilson-Scott, senior vice president for Community Impact. “When we see issues like wage inequality, the racial wealth gap, and the shrinking middle class, we use our influence and resources to create solutions. It’s more than the right thing to do — it’s who we are as a company.”

To get more people fully engaged in the digital economy, Comcast NBCUniversal has connected more than 4 million low-income individuals to the power of the internet at home and provided $350 million in cash and in-kind support to fund digital inclusion initiatives that have reached nearly 5 million people nationally.

For example, Comcast NBCUniversal partners with organizations and change makers who are devoted to making communities stronger and more vibrant. Last year, Comcast NBCUniversal, in partnership with NationSwell, named Felecia Hatcher a 2017 Tech Impact AllStar. Hatcher is the founder of Code Fever, a Miami nonprofit dedicated to ridding black communities of innovation deserts by helping minority students between the ages of 13 and 21 learn to code, pitch business ideas, and create inclusive startup ecosystems. With the support of Comcast NBCUniversal, Code Fever is introducing technology to minority students and helping change the culture in their communities. 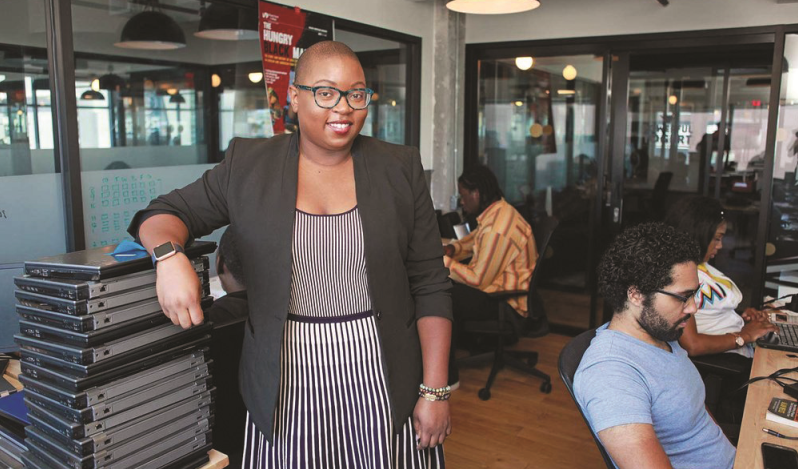 Felecia Hatcher, 2017 Tech Impact AllStar
“It is our responsibility to give back to the communities where our employees and customers live and work,” said David L. Cohen, senior executive vice president and chief diversity officer of Comcast Corporation. “This belief is at the heart of our community impact initiatives and our company’s values agenda.”

At the U.S. Chamber of Commerce Foundation, we work with the private sector to promote business solutions that develop, support, and advance the future and current workforce. We support Comcast NBCUniversal’s efforts/investments displayed in their CSR report for uniquely solving some of the most challenging social issues of our time. To learn more about Comcast NBCUniversal’s CSR initiatives, click here.