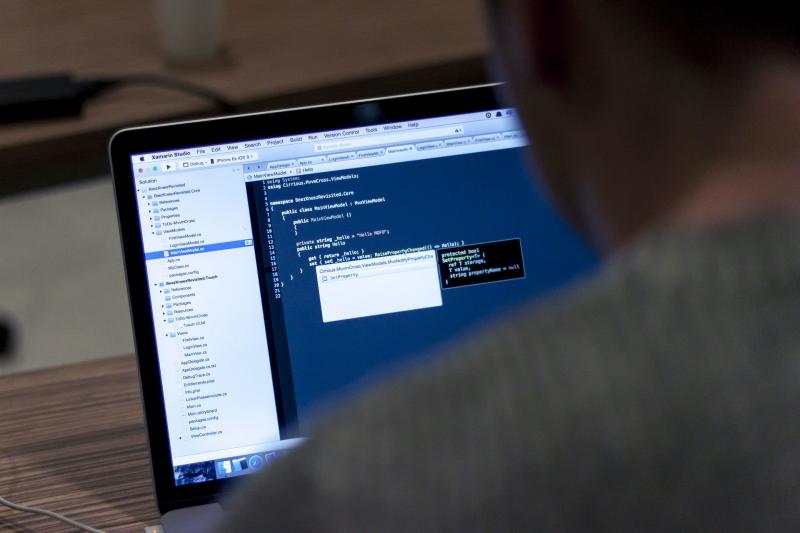 Tweet Facebook
A total of $700,000 given in recognition of innovative wireless devices designed to confront global issues.

On June 8th, the Vodafone Americas Foundation announced the winners of the 8th annual Wireless Innovation Project (WIP) as part of the Social Innovation Summit 2016 that took place in Washington, D.C. The winning projects were selected because their innovations have high potential to create lasting solutions for serious problems facing the global community. Here, we’ll take a look at what made these projects stand out among their competitors.

Neopenda received the first place prize of $300,000 with its newborn vital signs monitoring device, aimed at providing early detection for preventable diseases that affect millions of newborns, especially in the developing world. The innovation includes a wearable monitor that transmits data to nurses when a newborn is in distress, alerting them to a possible problem. With the funding received from this competition, Neopenda hopes to further develop the prototype and begin conducting clinical trials through Columbia University.

EyeSee and c-Air's projects tied for second place, and each of them received a $200,000 contribution from the Vodafone Americas Foundation. EyeSee’s product helps to enhance vision and utilize tele-rehabilitation with its unique combination of a smartphone and compact head-mounted display. The project maximizes residual vision and enables independent living for those affected by poor vision as a result of various health problems, such as the millions of stroke patients each year who may suffer from reduced vision or blindness. The project's designers hope to use its funding to continue to refine the product and expand clinical trials.

c-Air’s product addresses the lack of air detection and quantification technology, using a computational sensor that will produce rapid results of air quality. The innovation will then enable the creation of 3D mapping of toxic emissions from the ground. Around 7 million people die each year from health problems stemming from pollution, and c-Air hopes to change that. The product's creators plan to use the funding awarded to create multiple prototypes and expand into new regions.

Since its launch in 2009, the Vodafone Americas Foundation Wireless Innovation Project has awarded more than $4.9 million to various solutions that focus on improving critical global issues, such as water sanitation and vaccine monitoring. Chuck Pol, Board of Directors Chairman and President of the Foundation, explains that the project “honors unique mobile innovations and disruptive ideas that have the potential to not only gain market traction, but also positively impact the global community.”

In addition to funding, the WIP recipients will receive support and guidance from the Foundation so that they can refine their products for the global market. The Foundation is a part of the Vodafone Group, which is one of the world’s largest telecommunications companies. The organization supports a variety of programs, such as those involving female empowerment and the improvement of lives for many in the U.S. Keep an eye on these WIP winners and their innovative designs as they set out to create a global impact and inspire others to do the same!