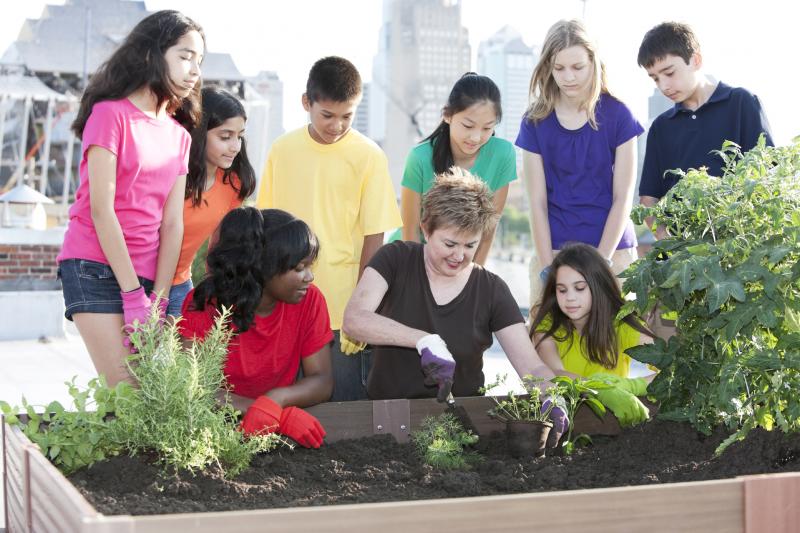 Corporate citizenship has become an increasingly important part of a corporation’s portfolio in the past decade, but the economic impacts have led many companies to reassess their community investment budgets. Even as the economy slowly rebounds, companies continue to seek ways to sharpen their philanthropic practices, making impact and efficiency of paramount importance for many corporations. All of this adds up to corporations looking for a way to maintain or increase the impact of their corporate citizenship, while decreasing their budgets for these efforts. A new trend has emerged that allows corporations to do just that—corporate signature programs.

A corporate signature program represents a major investment by a company in a cause, issue, theme, or region in which the company assumes all or a major portion of ownership of the program. As a July 13 Chronicle of Philanthropy article explained, “Corporations are becoming increasingly sophisticated in their giving, cutting back on small, scattered grant making in favor of bigger commitments to causes that are close to their expertise […].” The same article featured a quote from Mark Shamley, head of the Association of Corporate Contributions Professionals, which summed up the trend succinctly: What we are seeing is more purposeful philanthropy.

For many, the question is, what does more purposeful corporate philanthropy look like? One prime example is the drugstore chain CVS. After announcing early in 2014 that they would no longer sell tobacco products in their more than 7,000 stores nationwide, CVS began looking for a way to do more to address smoking-related health issues. In May, the company announced Lung Force, a corporate signature program that will see the retail giant team up with the American Lung Association to help fight lung cancer in women. But not all programs must become fully formed so quickly.

W.W. Grainger Inc., a Fortune 500 industrial supply company launched The Grainger Tools for Tomorrow® in 2006 as a smaller program that was scaled up as need became apparent. Today, the corporate signature program provides scholarships to help students across the country who are interested in careers in the skilled trades and public safety. Furthermore, scholarship recipients are supplied with a fully-stocked, professional Grainger toolbox upon graduation. This program is explored in more detail in a forthcoming white paper about best practices for corporate signature programs by Global Impact. But, what is important to note here is that The Grainger Tools for Tomorrow program grew from a small, local program that provided scholarships to only seven schools in 2006, to a nationwide program that, as of 2013, provided scholarships to 125 schools. Grainger started the program out of a sense of good will, but quickly saw that the nation needed more qualified employees in these fields. From there the program grew not only to provide opportunity for more people, but also to fill a national need for more skilled laborers and public safety experts.

Other companies choose to take their campaigns global. Carlson is a leader in the travel and hospitality industry with a history of fighting human trafficking, an issue close to the industry. Carlson augmented their efforts in this fight and created the Carlson Against Sex Trafficking fund (CAST). CAST supports four organizations (American Himalayan Foundation, U.S. Fund for UNICEF, World Childhood Foundation and ECPAT-USA) as they work in countries around the world to end human trafficking. Carlson has also gotten its employees involved, adding the CAST fund as an annual option in its workplace giving campaign.

For those interested in learning more, Global Impact will be hosting a breakout session at the 2014 Corporate Citizenship Conference on Wednesday, September 10 entitled “Signature Programs: Mobilizing Corporate Citizenship Around a Cause”—be sure to join us for a more detailed look at corporate signature programs and hear directly from top executives who manage these programs. I hope to see you there.

The Importance of LGBT Inclusion Amid the Great Resignation
Celebrate Juneteenth by Supporting Your Community
Coalition to Back Black Businesses Awards $25,000 Grants to 20 Black-Owned Small Businesses