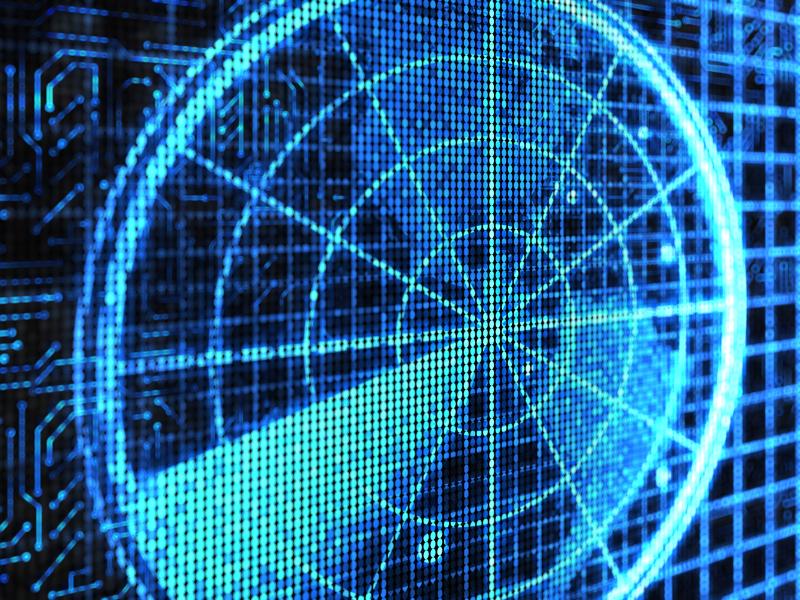 There’s another dimension to the debate worth considering—the role defense spending and public-private partnerships have played in driving American innovation.

Regardless of where one comes down on the question of how much the nation should spend on defense, there’s no doubt the American military has yielded major advances in technological innovation, everything from interchangeable parts which were developed for rifles to microchip advances and the Internet.

Indeed, a report from The Breakthrough Institute, a non-partisan research center, highlights the vital role played by public–private partnerships in driving American innovation. The most striking results can be found in the collaboration between the military and the private sector.

There are spillover benefits for the private sector and private consumers as well. Microsoft’s Bing and Google’s maps programs, for example, utilize satellite images from companies like GeoEye and DigitalGlobe, the companies behind a major military and intelligence program called EnhancedView.

The imagery and analysis provided by these companies is also used by the oil and gas industry; charitable NGOs working on human rights and environmental issues; insurance companies, and more.

As with the American space program, it’s worth asking what we lose when we cut programs that yield spillover effects for the private sector.