U.S. Chamber of Commerce Foundation / Is Data the New Oxygen?

Is Data the New Oxygen? 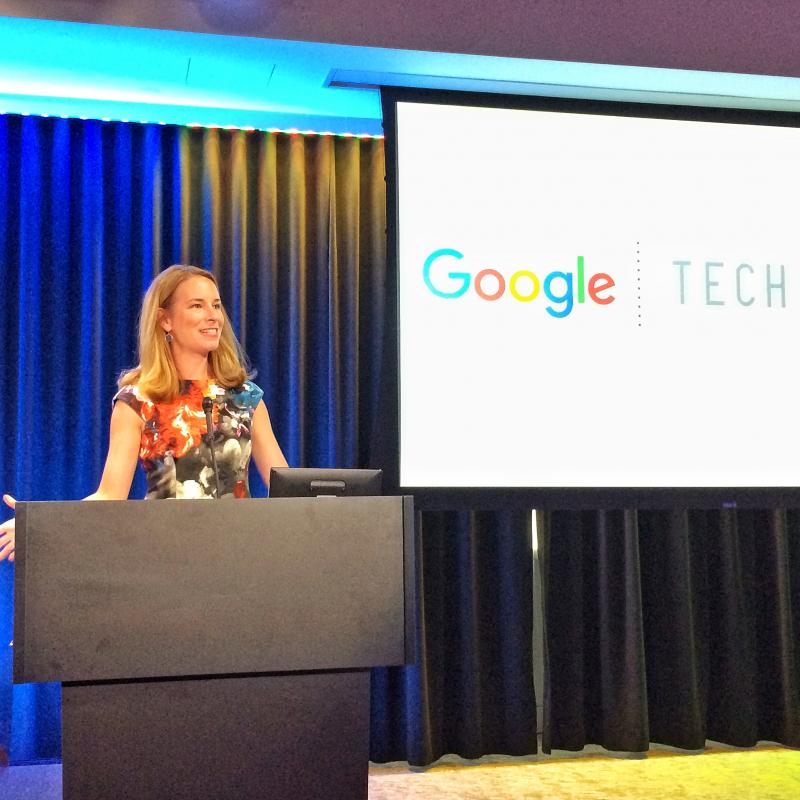 Tweet Facebook
At a recent session hosted by Google, panelists said data is a right, and and discussed bridging the "data divide."

They say knowledge is power. But as former UN Secretary General Kofi Annan once added, “Information is liberating.” The talk about big data and open data is ultimately a debate over social power and individual liberty. Nowhere was this debate more evident than at Google recently. And the conclusion—that the use of data can positively impact people’s lives—is worth remembering.

The tech firm, now a part of Alphabet, hosted a discussion this September about data and social empowerment. There were two camps present—practitioners and policymakers—and each held their own in a wide-ranging conversation about data’s use for good.

“Data is the fuel that powers much of our technological progress,” said FTC Commissioner Terrell McSweeny in her opening remarks, and their crowdsourced insights can tell us a lot about how to tackle the major problems facing society. Empowering Americans with information to make better decisions means harnessing the digitization and republication of what is essentially public property. The effect of such open information is clearest at the local level to improve the delivery of basic services.

DataKind’s Jason Burwen and DC Central Kitchen’s Alexander Moore focused particularly on informing the decisions of nonprofits in order to scale their impact. What are data good for, they asked, if not connected to action? Said Moore: “No hackathon alone is ever going to solve a serious social problem,” which is less a critique of coders than of middle management.

Whether that data has a life outside of an organization is another matter. The panelists described how sharing is not always the priority of non-profits or of those who fund them. Meanwhile, the growth in data is far outpacing the ability of non-profits to keep up. The opportunity for serendipitous insights is clearly great though among these organizations seeking to do social good, particularly as they look to scale their solutions across entire communities.

Even for this good, among the policy crowd the word “discrimination” hung over their every remark. The data divide needs to be addressed in the same way we did the digital divide, said Daniel Castro, a vice president at the Information Technology and Innovation Foundation. He went on to remark that data are a civil right, a point that clearly resonated with the audience.

Nuala O’Connor of the Center for Democracy & Technology pointed out the three ways we could be looking at data in order to bridge its divide. In America, data are a property right. To the Europeans, they are a human right. For O’Connor, her favorite notion is from Latin America: “my data, myself.” That is, we are not talking about something abstract, but something more like a piece of you. For something as essential as data is to modern life, Castro went further by asking, “Is data the new oxygen?”

If data are a civil right or even as essential and ubiquitous as the air we breathe, we must clearly look at how society falls short of representing its every member. Commissioner McSweeny took pains to note that data can only help people if they are good to begin with. That’s not a value statement—data are simply tools—but a reflection that how we obtain and use data can be for good or ill.

What some considered discrimination could also be seen as a “data deserts” problem. That is, areas where little data is collected or received, and where there is needed more of the social and economic benefits of data rather than less. Discrimination demands a data stoppage, while deserts demand more data.

Commissioner McSweeny pointed to Boston’s Street Bump, an app meant to track potholes that drivers run over, where a lack of access to smartphones in poorer communities led to an undercounting of their streets. The problem wasn’t the app; the problem was the lack of smartphones and an assumption that a particularly community was being served when it was not. The need then was for those in power to give voice to “voiceless” communities.

It was hard to believe after hearing the discussion at Google that there was actually much daylight between company and consumer or profiteer and do-gooder. Each saw themselves as stewards of data, and believed that whatever challenges may arise from technology may ultimately be solved by technology. It’s often in the framing of practice and policy that we fall into dead-end debates. It may be clichéd to say that the only thing we have to fear is fear itself, but with data that may not be too far from the truth.