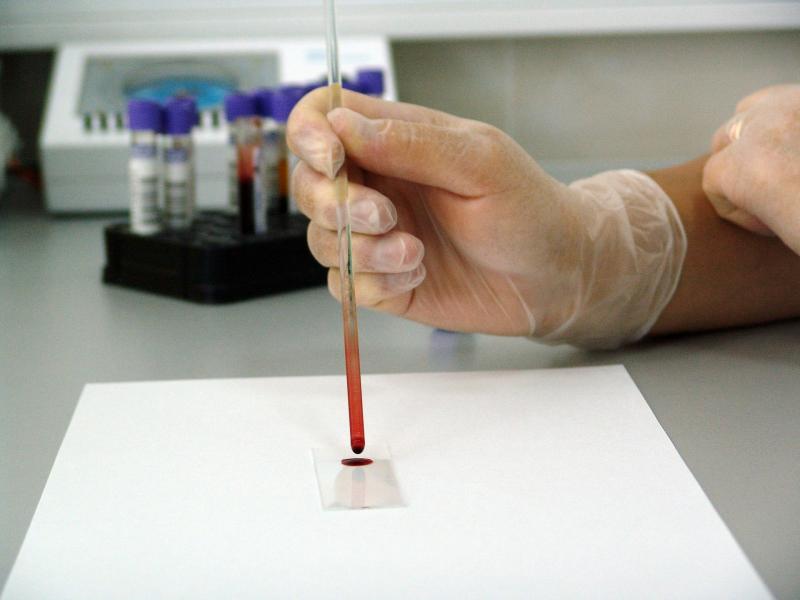 In Washington, DC, there is a medical community that wants to innovate and a host of startups eager to bring new ideas.

How can we get them together to make the health system work better?

On Thursday, the group 1776 hosted a series of roundtables to discuss innovation in the District of Columbia, and held one panel focused on the issue of health. The panel included about a dozen stakeholders, including hospital executives and the founders of startups.

Venture capital firms have reportedly invested $3 billion in health care IT infrastructure since the start of 2013. But it was clear from Thursday's roundtable that in the District of Columbia, there are obstacles to quickly implementing new ideas at hospitals and doctor’s offices, most notably a scarcity of good talent and an unclear system for connecting with the right people.

Startup executives said that Washington, DC has a wealth of young and smart people, the kind that would be ideal employees. But many of these workers are already comfortably employed by government contractors with deep pockets. Moreover, the colleges and universities in the area do breed smart graduates, but they are often not focused on the sciences like other cities including Boston and San Francisco.

This has put a premium on networking, and entrepreneurs said they rarely have the time to attend every meetup, cocktail hour or breakfast session on a quest for talent.

"My most valuable commodity is bandwidth,” one startup founder said.

“The Person Who Likes Shiny Things”

How can a hospital innovate? How can it build an employee culture that’s open to change?

Some hospitals, to their credit, have distinct divisions that promote innovative solutions and partner with startups.

Others, however, lack a program related to innovation but instead rely on individuals who happen to have an interest in technology.

One panelist referred to this individual as the “New Shiny Things Person.” It’s not necessarily bad to have such a person on staff, they said, but that person is not necessarily tied into the business problems of the organization.

Entrepreneurs, meanwhile, said it’s often difficult to find the right person to speak with. It could be a hospital executive. But often, it’s a doctor who’s eager to try a new way of doing things, or a researcher who happens to have grant money he’s willing to spend. One startup executive said finding the right people to speak to isn’t hard, but getting hospitals to make a decision is. What startups seek are “early adopters,” and the medical community is hardly full of them.

The U.S. Chamber of Commerce Foundation has explored innovations in health as part of it's Data-Driven Innovation project.

The growth in data collection has led to major advancements in health, including better technology, improved tracking of infectious disease, and cancer.  And some studies suggest data can reduce health care costs significantly.

The Chamber Foundation explored this issue further in a recent report, "The Future of Data-Driven Innovation." Also read our recap of the Oct. 7 data summit.