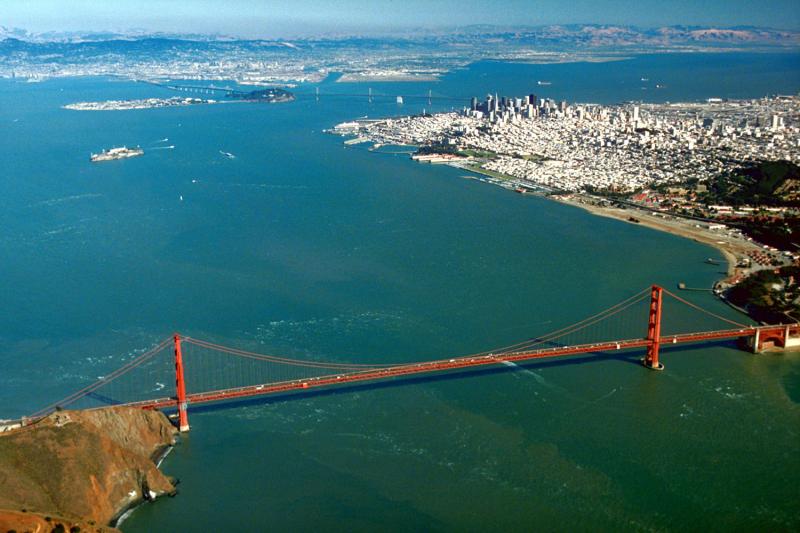 Rhett Morris, director of Endeavor Insight, recently took to the Harvard Business Review blog to review the Chamber Foundation’s Regulatory Climate Index. After fairly summarizing the report, he goes on to disagree with its premise: that regulatory costs have a meaningful bearing on entrepreneurship. Morris believes that other factors—namely those found in a recent Endeavor survey of high-growth companies—hold greater meaning for the local business environment.

"The entrepreneurs at the fast-growing companies we surveyed highlighted three things in particular. First, they wanted access to a talented workforce, especially technically trained employees like engineers and software developers. The next resource they valued was proximity to potential customers. This was especially important for B2B companies and was a big reason people moved to cities known to be hubs of specific industries. Finally, entrepreneurs also prefer to live in places that enable them to have great quality of life by providing natural or cultural attractions and connections to others."

Morris notes that only 2% of his respondents cited business regulations as a key influence in where they decided to start their business. To back up this finding, he points to the startups blooming in San Francisco and Silicon Valley, two areas that aren’t known for their regulatory ease. Financing from venture capital firms and similar backers also remains strong, showing that firms are able to rake in cash to a greater degree than they’ll ever lose it to the local government.

While Morris’ critique is a welcome one, I see three problems with it.

First, Morris’ firm just looks at the 3% of American companies that are classed as “high growth.” If you narrow in on the young firms that are perhaps most concerned with startup costs, that total falls to less than 1% of companies. And of these fast-growing firms, Morris surveys 150 of their leaders who managed to find their way onto the Inc. 500 thanks to their revenue figures (and eagerness to submit to the application process).

All of which is to say that these companies are not normal. They are enjoying the sort of growth rates that would be the envy of most small businesses. Many are also well-funded, though that often doesn’t negate their appetite for even more financing. With rapid growth and a healthy cash flow, is it that hard to imagine that these firms may place regulatory costs at a somewhat lower level of concern?

Endeavor’s other takeaway was that firms are far more interested in access to talent than any other factor when running their business. Again, I consider this unsurprising based on the survey’s sample set of high-growth firms that also happen to be concentrated in high-tech areas. Human capital is necessarily of central importance to these firms in a way that sets them apart from the vast bulk of small businesses. That is not to say that the average small business ignores talent, but rather (as with all of these other indicators) that there’s a natural difference in priority.

Second, it’s not simply a matter of starting a business that we should be concerned about, but the practice of running it. Endeavor asks its survey respondents what they looked for in a city where they could start their business. Most of the respondents simply happened to already be there. Deciding to start their business in their town may have been more a matter of convenience. But this is a different thought process from considering where to run a business year-in and year-out. Many entrepreneurs have to take into consideration the perpetual burden of taxation and regulation. While the Regulatory Climate Index measured these initial costs, it was meant to act as a barometer of the long-term regulatory burden as well.

Finally, the most important question with city regulation is whether people have chosen to not start a new company because of the high cost of doing business. That is to say, the greatest impact of city regulation is felt not on the bottom line but on the margin: with fewer jobs, fewer firms, and fewer opportunities existing than would otherwise be the case absent regulation. Some cities are just a fraction of what they could be if they weren’t walling themselves off from the firms that can’t afford the high cost of entry.

Morris’ work with Endeavor is valuable. But there are limits to the lessons of high growth firms. Many small businesses do not necessarily enjoy their luxury of opportunity. They scrimp and save and sometimes struggle. Even when other factors outweigh the cost of regulation, there are opportunities that they must forego.

Cities that are endowed with talent, customers, and a high standard of living owe it to themselves to capitalize on these very strengths by developing a competitive regulatory climate.