Don't Do Flips Over Economic Growth Just Yet 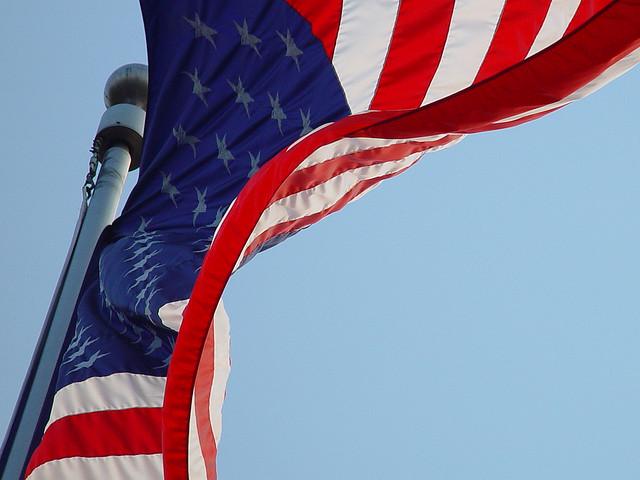 The U.S. Chamber of Commerce Foundation has spent the last several months warning about the need for faster economic growth, so it's been encouraging to see the GDP figures over the last few quarters. But it's important to take the long view when examining the most recent economic data, as we aren't out of the woods just yet.

The U.S. economy grew at a rate of 5% between July and September, the biggest advance in 11 years. This follows 4.6% growth between April and June. The good news is that these types of quarterly numbers are what we like to see in a healthy, growing economy. The bad news is that these numbers alone are not going to change the long-term projected growth rate, which stands at about 2.5% over the next decade.

Economist and other experts warn that this type of growth could be short lived, and that we'll need sustained increases in growth to get back to our historical trend line.

According to Dean Baker of the Center for Economic and Policy Research, it helps to compare the current recovery to those following other bad recessions. In short, other recoveries saw faster growth, and over a long period of time.

"Compare the 2014 growth number with those from recoveries after previous severe recessions: Growth averaged 5.2 percent from 1976 to 1978, and it averaged 5.4 percent from 1983 to 1985. That so many people are celebrating 2.5 percent growth over three quarters shows a serious lessening of expectations."

An optimist would argue that the recent growth can and will continue, and that the projected long-term growth rate will improve as a result. Baker is not one of these optimists. He points to certain factors, including a shrinking of the trade deficit and a boost in military spending, that helped GDP growth in the last quarter but probably won't be repeated.

"In short, anyone who expects that we will see more quarters with 5.0 percent growth is not paying attention to the data," Baker writes.

These more cautious thoughts are echoed by Douglas Holtz-Eakin, president of American Action Forum and author of a recent report on economic growth published by the U.S. Chamber of Commerce Foundation. In the report published in November, Holtz-Eakin warned that slow long-term growth is threatening our well-being as a nation. In a recent blog post, Holtz-Eakin notes that the recent gains in economic growth are not yet enough.

"The 5 percent figure is a good performance, but hardly the best or special compared to the previous expansion. On the downside, this expansion has featured two episodes of negative GDP growth, something that was avoided in the previous expansion. ... annual or year-over-year growth appears visibly weaker in the latter half of the data. Indeed, the average rate of expansion was 2.8 percent earlier and only 2.3 percent in this recovery."

So what's the bottom line? Well, we still need more growth, and there is a need for lawmakers to take growth into account when discussing and passing legislation. It remains a priority of the U.S. Chamber of Commerce Foundation to emphasize the need for more economic growth in America.

Chamber Foundation President John R. McKernan will be traveling to local chambers of commerce in the coming months to discuss the need for more economic growth, so stay tuned for coverage of his visits.