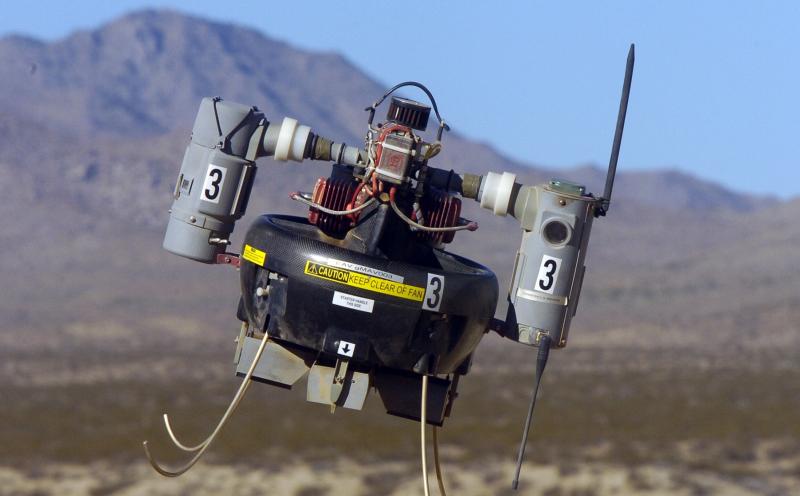 Propeller Aero will change the way you think about drones. The Sydney-based startup suggests that the real value isn’t in the flyable hardware, but in the software that manages the data they generate.

Propeller creates a standardized, cloud-based mapping interface for surveyors. Think of it as Google Maps on steroids. By flying a drone in a grid over a mine or construction site, surveyors can quickly get the lay of the land—at least enough for Propeller to do its work. It ingests photographs, 3D models, and advanced sensor data and renders a three-dimensional world.

Surveying is a AU$4 billion industry in Australia alone—a testament to its mining industry. While the big players will likely stick with their expensive laser-imagining equipment, Propeller bets that the smaller and medium-sized surveyors will shift to small, cheap drones and rely on Propeller to figure the rest out. These firms have already felt the disruption of lasers and GPS; drones are just another gradual shift to a more data-driven business model.

Francis Vierboom and Rory San Miguel, Propeller’s co-founders, not only have impressive names but a knack for the hardware-software interface that will come to mark the drone community. Francis has a background in consulting and software. Rory is an expert in the small quadcopters they’re betting will be the go-to drones for commercial use.

Australia’s drone industry benefits from regulatory certainty. The country figured out its drone regulations years ago and has roughly 230 licensed operators now.  All signs point to further deregulation of small drones down the road. Surveying is unlikely to be the only not be the only industry developing its own drone fleet. Propeller aims to be ready to service any industry that wholeheartedly embraces drones, eventually merging its mapping interface with project management and chat capabilities.

Drones capture our imaginations in a way that other types of hardware have left behind. That doesn’t mean they are immune to the march of code. Data-driven business models are eminently more scalable and powerful. Software will eat drones too, but it will likely occur outside of the public eye. Over mines in the middle of nowhere, for instance.

Talent Finance: What We Learned and What Comes Next
Symba Wins First Digital Empowers ‘Pitch for Purpose’ Competition
U.S. Chamber of Commerce Foundation Launches ‘Talent Finance’ Initiative to Develop New Models for Investment in the Workforce of the Future