U.S. Chamber of Commerce Foundation / The Fruits and Pitfalls of the Digital Revolution
General Foundation
September 26, 2016

The Fruits and Pitfalls of the Digital Revolution 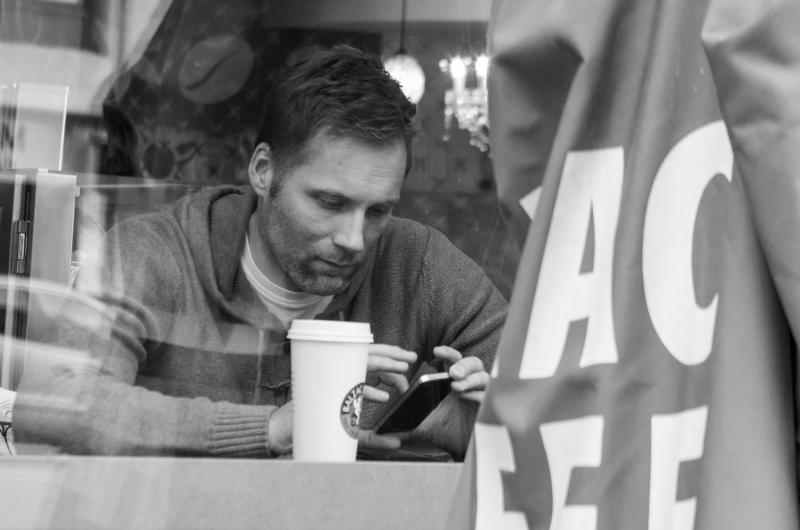 Do the advantages of the digital revolution outweigh concerns over privacy? Photo by Nadine Heidrich via Flickr.

Two old friends found themselves discussing the wonders of the Internet over lunch. They marveled at how they could learn, work, and play now, and guessed at what the digital revolution might yet yield.

One mentioned how his favorite online store knew exactly what he liked. “I point, click, and it’s at my door,” he said. His friend nodded her head. “While you shop online,” she added, “I’m thinking of selling online.” She had just become certified in her field. And where else did she earn her certification but online?

He already had his head down, staring intently at an app turning his office’s air conditioning and lights off, then clicked back to his work window for a check. Fifteen offices around the world and a global supply chain: all at the touch of one phone.

She paused and also looked down. Up popped a news alert from halfway around the world. A child suffering from an autoimmune disease—the same her sister lived with—was receiving a new therapy using leads mined from digitized health data. I must read that later, she thought. She sent the story to the cloud, and turned her gaze back across the table.

Soon it was time for a picture. They handed their waiter a smartphone, first for the grins and then to pay. The same screen tap that captured a moment and shared it with the world somehow managed a tip to the waiter paying for college (in data science, perhaps).

The waiter returned. He smiled, and then paused, remarking to no one about a recent data breach topping the news on a TV screen across the restaurant. “There really isn’t privacy any more, when you think about it,” he observed.

In this brief moment, the same smartphone took on a different hue in the minds of these two friends. It awoke their fears: of identity theft and hacking dangers, pop-up ads and spam, and the unwitting collection and transfer of personal information. Who knows me and how, they thought. What downsides and dangers lurk with all of this free-range data flying around to who knows where, for what purpose?

“What’s the standard online,” one friend asked, “for right and wrong?” Both wanted the fruits of the digital revolution, but found themselves anxious about the implications, vulnerabilities and unknowns.

This conversation, not unlike one perhaps you have had with one of your friends, captures the enthusiasm and hopes of our modern world, but it also exposes the challenges that come with it. It reveals five important realities that society must recognize in charting a digitally connected future.