The Global Village in Your Pocket 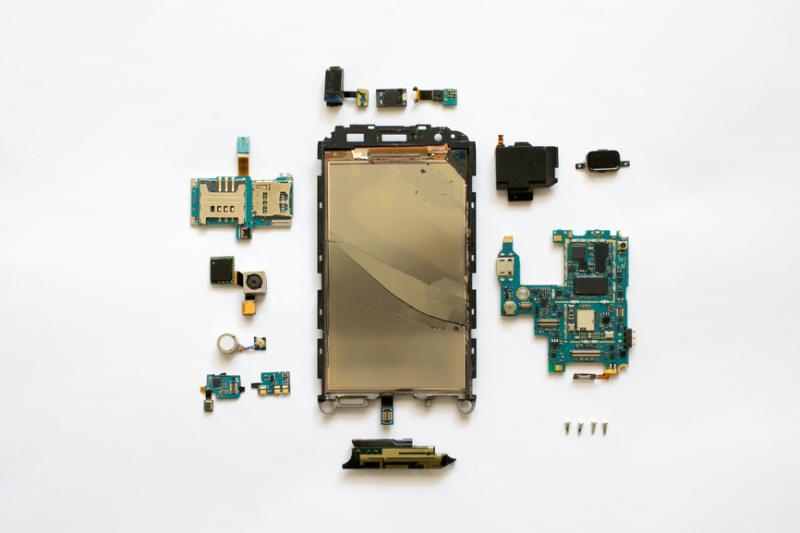 Have you ever considered how many people contributed to the smart phone you carry around with you?

This practically essential electronic device is made of hundreds of parts collected from dozens of places around the world. It’s pretty staggering to consider just how that works.
“If your business is based in the U.S., the data shows that you may be missing out on this increasingly streamlined process.”

And increasingly, this is the new reality of commerce. Across the world, production occurs in stages, taking place in different countries.

This globalization of production means that in order to make, sell and distribute their products, companies must have robust supply chains that can adapt quickly and maximize opportunities around the world.

[Also on Longitudes: Reason, Reality and the Future of Trade]

Just look at the voyage your own smartphone took from production to assembly:

“Your smartphone connects you with an astounding process of global trade and sophisticated supply chains.”

From Worldport, it flies direct to Mexico or Canada. In the Caribbean, Central or South America, it gets routed through our Americas hub in Miami (sounds like a lot of stops, but this all happens in a few hours).

[Also on Longitudes: What Does it Mean to Trade in the 21st Century?]

There are all kinds of examples of how a global village works. Gadgets, t-shirts, car parts, medical supplies – companies that make these products can benefit from tapping into the global network.

If your business is based in the United States, the data shows that you may be missing out on this increasingly streamlined process.

At UPS, we have mastered the art of the global supply chain – shipping goods for our customers to more than 220 countries and territories around the world. Our integrated network helps businesses get their products to market with speed and reliability every day.

It’s no wonder that UPS is a big advocate for free trade all over the world.

The two mega free trade agreements in the works, the Transatlantic Trade and Investment Partnership (TTIP) and the Trans-Pacific Partnership (TPP), if passed, will also benefit trade for thousands of small and medium-size companies by streamlining the global supply chain even more. The agreements will also reduce the barriers to trade and add more than $300 billion annually to the global economy.

The next time you deploy your smartphone to text your friends, email your coworkers or call your mom, know that you’re also connecting with an astounding process of global trade and sophisticated supply chains. Is your business also this connected?