Good for Business, Good for America: Hiring Our Heroes 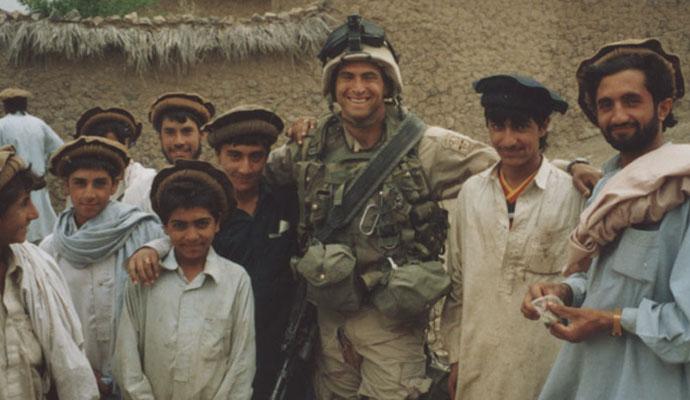 I enlisted in the Army shortly after the terrorist attacks of September 11, 2001. I served three years as an airborne infantryman (a paratrooper), was stationed in Ft. Richardson in the great state of Alaska, and deployed to eastern Afghanistan. I learned more about teamwork and getting things done during that time than in any job I've had before or since.

As a veteran, I know what so many know – that veterans and military spouses are civic assets, possessing an extraordinary set of skills and experiences. I also know, however, that it can sometimes be difficult to translate those skills to the civilian workforce; but it shouldn’t be that difficult.

Military folks have the management skills alone that should be coveted by every company out there. A young Sergeant, for example, is responsible for managing a team of up to 10 men and women and millions of dollars of equipment. Military spouses do the same type of organizing and managing – frequently as volunteers – that translate to being senior executives in the non-profit and private sectors. And we all know how to operate under tight deadlines and in challenging environments.

Employers need talented, resourceful, and reliable employees. Veterans and military spouses are just that. We are ready to serve, and we are ready to work. I love being at Hiring Our Heroes because every day we're helping incredible men and women transition back to the civilian sector. And that's not just good for veterans and military spouses - it's good for business, and it’s good for the country.

On November 15, the 5th Annual Business Steps Up: Hiring Our Heroes event takes place. We have begun accepting nominations for businesses who have demonstrated leadership in the following categories: