Health and Technology Could be Austin's Next Big Thing 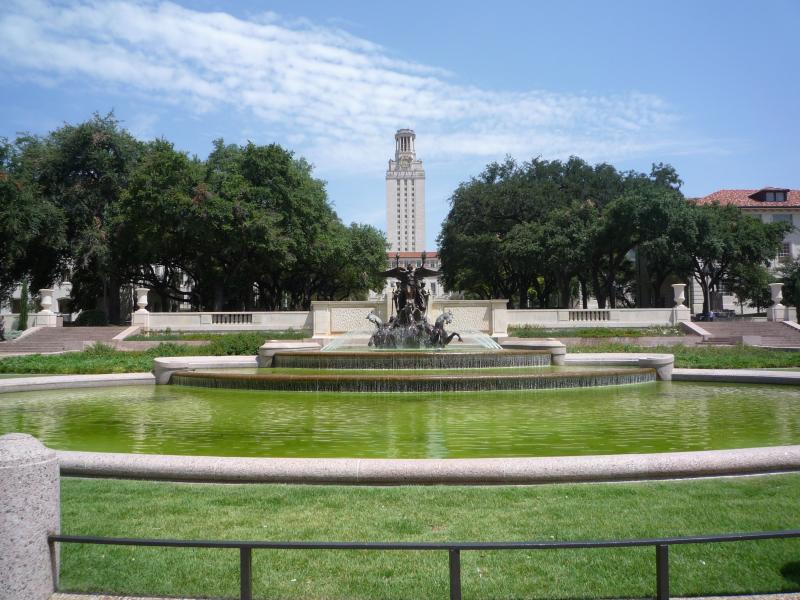 The University of Texas at Austin could play a key role in the advancement of the health/tech sector in the city.

AUSTIN -  "What is our moonshot?" Austin's medical technologists realize that their city is on the precipice of being a leader in the healthcare space. A new medical center is opening up. An innovation district is coming along. Capital is appearing and talent is plenty. There's an intangible but real density of ideas. But they still wonder: What is it all for, and how will these new players align their efforts?

The consensus from 1776's Innovation That Matters roundtable in Austin is that every city with a strong healthcare marketplace needs a central player setting a mission for coordinating its disparate resources. The ideal coordinator is the local university with a medical research function. In Silicon Valley, Stanford achieves this function by virtue of the public role of their medical researchers.

For Austin, the health tech community is starting to see their moonshot existing at the intersection of healthcare delivery and enabling technologies. Local entrepreneurs want some entity, likely UT-Austin, to bring cohesion to all of the resources available to make a moonshot happen. Then investment can be directed into research and development to bring about a signature technology; the safe bet would be some sort of medical device.

Nearly every industry expert in Austin talks about how they grew from nothing. They had no central plan or leader. Healthcare had a similar history, though one of the recent mayors played an outsized role in twisting the necessary arms to get the city's new medical center built. This begs the question then: Will Austin's healthcare industry balk at a centralizing plan or outspoken leader, chafing at the sort of top-down direction they've been without for so long?

One thing is worth keeping in mind: No other leading healthcare city grew overnight. For most of them, it took roughly 30 years. Austin is only beginning.

U.S. Chamber Foundation, AmerisourceBergen Foundation and iHeartMedia Join Forces to Combat Opioid Crisis in Every State
Lessons from the Pandemic: Childcare for Essential Workers
Business Leaders Can Help Stop the Spread of Disease This Flu Season