Highway to the Internet of Things 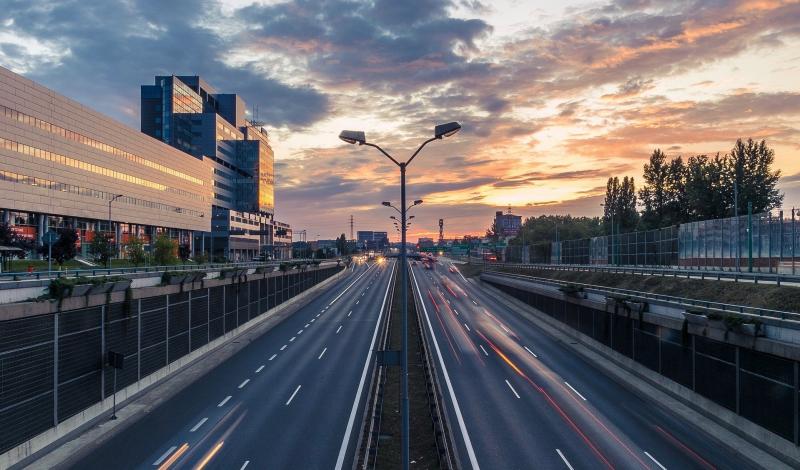 Imagine cars without a vast, efficient road network to traverse.  Automobiles would be little more than useless hunks of steel. Without the highway and other transportation systems, the 20th century would have been a dark and undeveloped age.

Similarly, today, absent the wired and wireless highways that keep them moving efficiently, digitized data would be aimless packets of electronic zeros and ones. This is where all-important electromagnetic spectrum (EMS)—the wireless digital highway network—enters the picture.

Without access to ample bands of well managed spectrum, our cell phones and hand-held devices would be high-tech junk with no way to send or receive a signal. What’s more, the satellite-based communication systems on which the world increasingly relies (for communicating, positioning, timing navigation, and the orderly operation of critical infrastructure) could not function, nor could the cellular and Wi-Fi networks upon which mobile commerce and communications chiefly depend.

Undertaking the purposeful and hard work of building a 21st century Internet transportation system is central to building a better future. Here is why.

The Internet has revolutionized how individuals interact, communicate, and collaborate. Today, we are astride a new and more powerful Internet era. The World Wide Web that connects people is burgeoning into an Internet of Things (IoT) as well. Visionaries forecast that the connectivity of machines, computers, and robots (along with people) will yield a steady flow of life-improving capabilities, human productivity, and efficiency.

Undertaking the purposeful and hard work of building a 21st century Internet transportation system is central to building a better future.

This new era is enabled by the ubiquity of continuously communicated small sensors and microprocessors. The capacity for complex systems of things to interface, learn from one another, and co-operate will bring new intelligence and functionality to mechanical and digital operations. The proliferation of machine-to-machine (m2m) networks will produce an accumulating mass of digitized data from which cloud computing and advanced analytics can extracts insights that advance our quality of life and better our understanding of the world.

Imagine the future in which the IoT enables:

Though the possibilities are exciting and limitless, IoT faces two interrelated and existential threats:  cyber-insecurity and cyber-incapacity.

In the same vein that highway traffic continues to steadily increase, the digital traffic coursing our electronic highway system (particularly our wireless byways) grows exponentially. The world will soon have seven billion cell phones. Cisco reports that by the year 2020 over 50 billion devices will be connected to the Internet. A Brattle Group study shows that the U.S. wireless industry accounts for $400 billion of annual economic activity. In just a few years that heady figure will look quaint as mobile commerce and wireless communications, including video sharing, laps up spectrum capacity.

The fact is that like physical highways, EMS is vast but not limitless. Even with the deployment of new satellites and the buildout of new generations of cellular communication systems, congestion, gridlock and interference on our cyber-superhighways is a looming concern that could short circuit the IoT’s vast potential.

While cyber-security will remain a daunting and ongoing challenge, system capacity should never be an impediment. Here are five initiatives that must be undertaken if IoT and the digital revolution is to remain in the fast lane as an engine for job creation and innovation or, alternatively, grind down in gridlock. Each agenda item will require strong, properly resourced public-private sector partnerships and national initiatives.

2)     Improve spectrum management strategies, standards, and protocols that enable the more efficient and productive use of existing spectrum.

3)     Utilize under-used bands and bands not in use today.

5)     Improve our mix of wired and wireless systems.

One national-level initiative could be to place a suitable portion of future proceeds from federal spectrum auctions into a special spectrum research and development fund. The industry and government collaboration enabled by these resources would tackle the technical limitations that prevent the full utilization of our existing spectrum bands, and develop the next generation of systems that can exploit the unused higher frequency bands. Such a campaign would secure continued U.S. leadership of the digital highway, and the IoT so essential to our economy.

Advancing these initiatives will take leadership, collaboration and resources—but they are crucial to our future. Done right, the IoT can be harnessed to accomplish great things and new levels of prosperity and achievement.