U.S. Chamber of Commerce Foundation / How Prizes (Could Have) Saved the British Empire

How Prizes (Could Have) Saved the British Empire 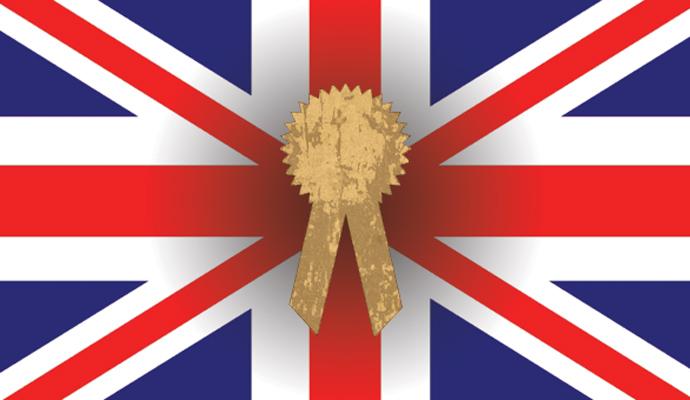 Prizes have a remarkable potential to spur innovation—not to mention disrupt entrenched interests. In order to understand how this is so and why some people may not like that, let’s look at a simple story.

The British Empire had struggled, like many nations before, with determining longitude on its transatlantic voyages. Once sailors were beyond the sight of land, they were left to gaze at the moon or comets in vain—and often with dire consequences. Thus what’s known as the Longitude Prize was born in 1714. The first prize, worth £20,000, was to be given to anyone who invented a method or device that could determine longitude within 30 nautical miles. The brightest minds in the empire were soon brought to bear on the problem, including the Astronomer Royal, Oxbridge professors of astronomy and mathematics, and even Sir Isaac Newton.

They all failed. That is, except for one man, unknown to nearly everybody outside of those who visited his carpenter shop in a tiny Yorkshire village. His name was James Harrison, and he had the brilliant idea to use time to measure longitude by placing highly accurate clocks on-board ocean-going vessels.

This, of course, is a much harder proposition than it sounds. Clocks at the time were directed by swinging pendulums and delicate gearworks that could be easily knocked off balance as a ship pitched through the waves. Harrison’s marine chronometer instead used a balance spring that kept his clock running smoothly and accurately no matter the waters. After numerous sea trials over many years, it was proved once and for all that Harrison’s timepiece worked to tell longitude.

The thing is, parliament really did not like that Harrison—a nobody—had won the prize right out from under all of their favored scientists. To them, it was a black eye on science and reason enough to stop giving prizes and instead turn to grants that could be directed where and to whom they chose. Harrison was left forgotten and disgraced. It wasn’t until 1773 that parliament finally awarded Harrison the prize money that he had long deserved.

By that time though, the empire was well invested in alternate, less accurate ways to measure longitude and was loth to change course. Being the reigning superpower at the time, the methods adopted by the British became world standards for nearly as long as the empire ruled the seas. It wasn’t until years into the 20th century that navies and merchant fleets began using time—first by chronometer and then by telegraph—to tell longitude. Perversely, so much time had already been wasted on misguided innovation that favored the known to the unknown, the friend’s half-solution to the nobody’s genius.

This is the power of the prize for innovation (and disruption). We can and should do better today.