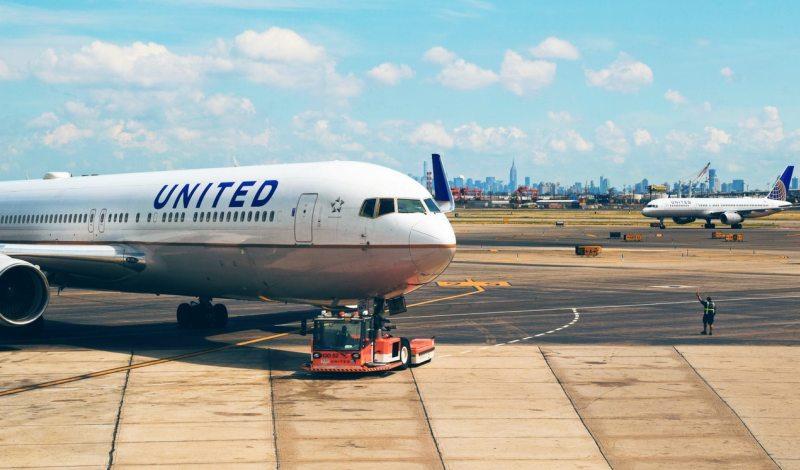 Last week, United Airlines became the first U.S. airline to publicly commit to reducing greenhouse emissions—50% by 2050. How, you ask? Through investments in fuel-efficient aircraft, implementation of operational changes, and the use of sustainable aviation biofuels.

According to United, achieving this goal would eliminate 21 million metric tons of CO2 in the atmosphere per year, equivalent to removing 4.5 million cars off the road or all of the cars in Los Angeles and New York City combined.

In efforts to reduce greenhouse emissions, the airline implements a system of processing waste, mixing it with traditional jet fuel, and turning it into biofuel. To help visualize this process, check out this video below.

"At United, we believe there is no point in setting challenging and ambitious goals without also taking tangible steps towards achieving them, especially when it comes to securing the health of our communities and our planet," said Oscar Munoz, United's chief executive officer. "While we're proud to be first U.S. carrier taking such an ambitious step, it is a distinction we look forward to sharing as the rest of the industry catches up and makes similar commitments to sustainability."

United Airlines is working with companies such as World Energy to decarbonize the air transportation industry and increase the number of flights using renewable fuel.