U.S. Chamber of Commerce Foundation / Immigration: A Great “Problem” to Have

Immigration: A Great “Problem” to Have 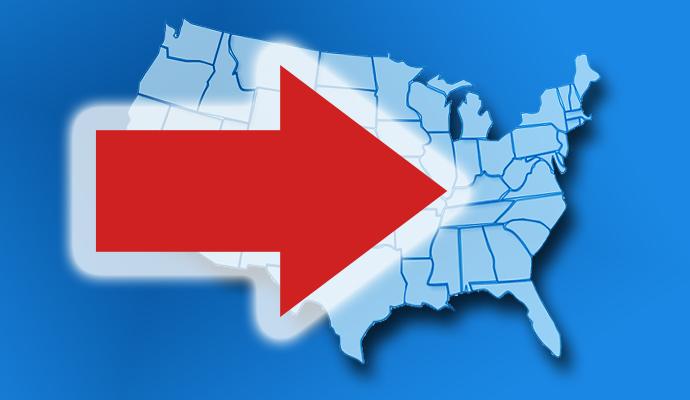 Immigration reform has once again moved to the top of the political agenda.  And while supporters of various proposed immigration reforms and critics of those reforms spar on TV and newspaper op/ed pages as well as in the halls of Congress, it’s worth taking a step back to put the nation’s immigration problems in some perspective.

First of all, the country would be lucky if more of its public policy problems were like our immigration problem.  What do I mean? Think of it this way: the essence of the nation’s immigration issue is that millions of people from all over the world desperately desire to come to America to work and succeed.

Contrast our experience with the experience of other nations where their people are desperate to leave.  Or nations with low births rates and facing certain population decline, but that don’t offer an attractive home to attract needed immigrants and thus face grave demographic pressures.

America is like the trendy nightclub with a line outside the door and down the block with people shivering in the cold hoping to get past the velvet rope. But unlike the hip nightspot, that might lose its allure after six months and when tastes change, America never seems to go out of style: people have been wanting to come to America for centuries and continue to do so.

So our immigration troubles are at some level a product of our remarkable strengths – a free society, an opportunity culture, a place for learning, innovation, and reinvention. In other words: a good problem to have.

OK, but what should we do about it?  As I mention in a discussion on Bloomberg TV, we would be wise to broaden the scope of the debate a little bit. In particular we should be spending more time thinking about how best to attract and retain skilled immigrants from across the globe.

The benefits skilled immigrants provide to our economy are difficult to overstate. Allowing more skilled immigration to join Team America is win-win – it’s good for the immigrants who want to come here to learn and work, and its good for America’s native-born population and the broader national economy. So as the debate over immigration reform moves forward, let’s hope that the political class acts on the broad bi-partisan agreement that exists to let more of the world’s most talented and optimistic people comes to our shores.