U.S. Chamber of Commerce Foundation / The Importance of "Making Things" in the Modern Economy

The Importance of "Making Things" in the Modern Economy 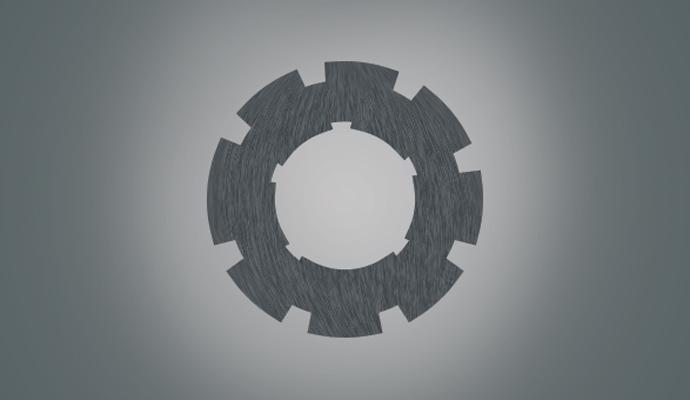 Mark Mills of the Manhattan Institute recently reviewed Vaclav Smil’s new book on the “rise and retreat of American manufacturing,” and centers on Smil’s argument that no country can prosper without this sector being vibrant and innovative. While we may think we’ve moved to a postmodern, service-driven economy, that’s both misleading as a depiction of reality and undesirable as a goal.

Smil, a distinguished professor emeritus at the University of Manitoba, begins his book by saying that “making things remains a quintessential human endeavor without which there can be no prosperous large economies and no socially stable populous societies.”

Yet the state of American manufacturing is dismal. Smil finds that “none of the key indicators of America’s performance [in manufacturing] have shown any clear improvement: they have either remains unchanged or deteriorated even further.”

The most interesting part of reading Mills’ review though was that those indicators may be misleading, and consequently leading us to misguided interpretations of the role manufacturing plays in the modern economy:

Manufacturing means much more than that today, though you wouldn’t know it from consulting the North American Industry Classification System, which, as Smil points out, categorizes custom assembly of computers as “retail.” I would add electricity production to the miscategorization list. NAICS categorizes it as a “service,” but electricity is manufactured. Similarly, while a century ago you might reasonably have classified the oil and gas industry as “extractive mining,” today’s tech-centric oil and gas businesses manufacture hydrocarbons from rock. But perhaps more importantly, Smil notes that much of what NAICS sweeps into “services” really belongs in the manufacturing sector. Fully 30 percent of the value of manufactured goods, Smil shows, is found in “services” integral to manufacturing. The NAICS’s faulty categories contribute to the impression that a service-centric economy can prosper without manufacturing much of anything.

While Mills and Smil use this point to argue against complacency, I see another point—that we need better data on the state of manufacturing. Today’s statistics do a great job at measuring yesterday’s manufacturing sector. To press the point further, here’s ITIF’s Rob Atkinson from a 2012 article:

The federal government’s official statistics of real manufacturing output and productivity growth paint a misleading picture.  According the BEA, the output in one industry, computer and electronic products (NAICS 334), grew 20 times faster than the rest of manufacturing.  They would have us believe that this one industry, accounting for fewer than 11 percent of manufacturing jobs in 2000, accounted for more than all the output growth the U.S. manufacturing sector. Collectively, the other 18 sectors with 89 percent of manufacturing jobs declined in output. This growth is all from a unique and dubious way the government measures output in this one sector, assuming that when a computer doubles in speed every 18 months (from “Moore’s Law”), that real output also doubles.  In fact, actual shipments from this sector declined by about half in the 2000s, as the industry increasingly relied on foreign sources for production.

The reality is that modem manufacturing—clean and computer-driven—is less like the sooty and gear-filled production that we focus on measuring.

I don’t know what the answer is for improving our picture of manufacturing. One thing’s for sure: knowing the sector is a critical step to growing the sector.

We shouldn’t let our poor understanding of manufacturing undermine its role in fostering America’s global competitiveness.