Innovation In the Economy's Oldest Sector—Food 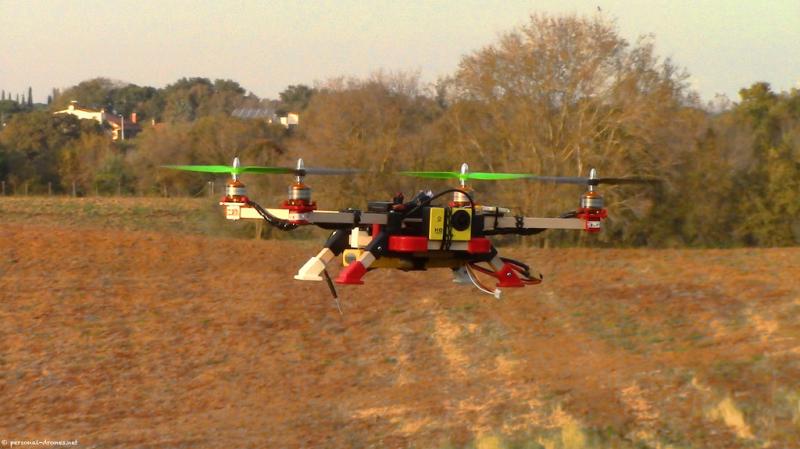 Farmers are increasingly using information technology, such as drone sensors, to boost productivity.

The world’s population will continue to grow for several more decades. At the same time, global incomes are rising, and this expanding middle class is demanding more and better foods.

The entire food chain, from farms and ranches to food preparation and delivery, is launching a new technological revolution in the world’s oldest economic sector. We can see it in stories from farms, start-up companies, and the entry by some of the world’s largest tech firms into the food business. We can also see it in the economic data. And the spike in investment and focus from both food insiders and outsiders is likely to produce a renaissance in food over the coming decades.

Agricultural productivity growth — producing more food at relatively lower prices — has been an ongoing miracle. Farming and food technologies allow civilizations to move up the value chain, first into the Industrial Revolution, and now the Information Age. Agricultural innovation feeds a growing world and boosts lifespans.

In recent years, new food preparation and delivery systems — from food trucks to home grocery services — have received most of the attention. And rightfully so. Start-ups like Hello Fresh and large players like Amazon will play an important role in boosting productivity. Amazon’s recent acquisition of Whole Foods shows us where this is going. It believes food distribution is ripe for revolution.

Agricultural technology start-ups over the last five years have raised more than $800 million. These new firms are focused on satellite imagery and global positioning systems (GPS), in-field monitoring, real-time crop and soil analysis, agricultural robots, predictive analytics, and much more. The same advances powering the ongoing revolution in human genomics and proteomics apply to agriculture as well. Aquaculture will boom, as we’re seeing with vertical and indoor farming. 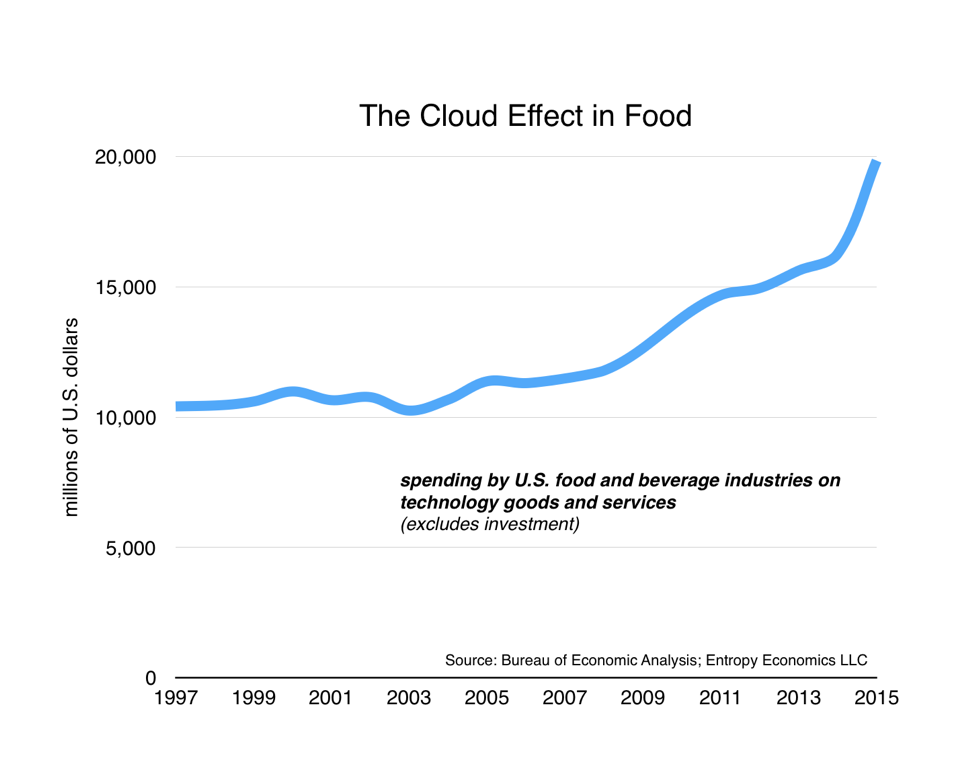 The surge in food technology shows up in the broader data. Between 2005 and 2015, farms, food manufacturers, restaurants, and other food-related firms in the U.S. nearly doubled their spending on information technology services, from around $10 billion to nearly $20 billion. (These services include, for example, communications, software-as-a-service, cloud computing, and data analytics offerings.) Other industries that invest and spend more on information technology almost always enjoy more rapid productivity gains. I believed food’s new embrace of IT, in addition to a range of other technologies, will begin showing up in the productivity data in the years ahead.

This is just the beginning. We are now applying the technologies of the Industrial and Information Revolutions to the world’s oldest industry, food, and not a moment too soon.

08/09/16
In an Age of Automation and Artificial Intelligence, How Will We Adjust?
John Raidt