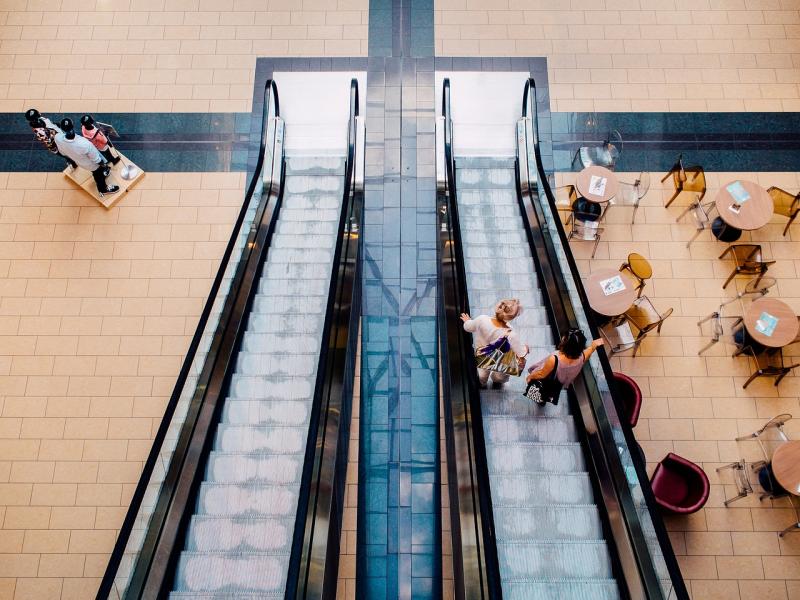 Last May, when JP Morgan Chase launched its Institute, it was clear that it would be a game changer in how economics and spending data could be found and analyzed.

That first report, Weathering Volatility, opened the door for the type of exciting work that the Institute could produce. By evaluating the spending and saving patterns of tens of millions of JP Morgan Chase customers, the Institute was able to show important trends in how spending changed as a result of temporary and more permanent income changes.

Looking at actual transactions, instead of self-reported transactions, allows the LCCI to incorporate spending from all types of businesses. Consumer activity at some of these businesses, including individual food trucks, ridesharing applications, and open-air markets has been notoriously difficult to measure and as a consequence underreported in other analyses. The ability to capture activity in various parts of the economy allows the LCCI to make new insights about many businesses that have been left out of other types of analysis, and make a clearer picture about consumer spending habits.

In the most recent LCCI report, covering spending in December 2015, the data shows a modest (2.3%) year-over-year growth in spending from the previous December. While this number seems low, it is one of the highest year-over-year increases for all of 2015, which shows increasing optimism in the consumer market.

This work is an important aspect in improving communities, primarily by offering important data and insights to companies, governments, and nonprofits on the real economic status of a community. The LCCI’s analysis has the potential to show which groups in a community are struggling and how they are struggling. In addition, it can analyze how interventions by local governments, nonprofits, or the private sector in the 15 cities under consideration can have a measurable impact in improving those conditions.

The LCCI could also offer significant data on how economically resilient a community is following a disaster or emergency, and how systems can be put in place to help those most effected by those events.

As the LCCI continues to produce important insights on consumer behavior, it will be an important tool for policymakers and companies to help improve their local communities.