U.S. Chamber of Commerce Foundation / Latest Science Test Scores are Cause for Concern

Latest Science Test Scores are Cause for Concern 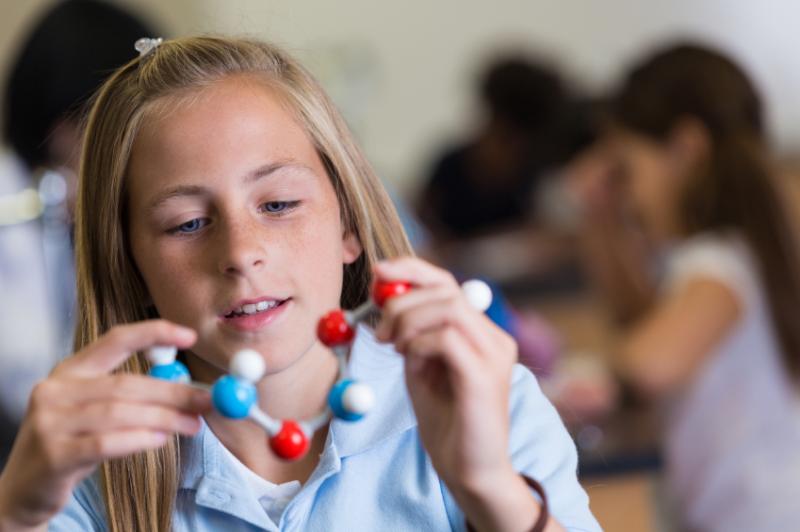 A new report released today shows that U.S. students are making modest gains in science, but average scores are still well below proficiency levels, indicating that underprepared students are risking their ability to compete in an economy driven by technology. The national test, known as the Nation’s Report Card, reports that 38 percent of fourth-graders are proficient in science, while 34 percent of eighth-graders and only 22 percent of high school seniors reach proficiency in the subject. Both fourth- and eighth-graders increased their scores by four points since the last exam in 2009, but those in twelfth grade remained flat.

This data reinforces the U.S. Chamber of Commerce Foundation’s findings in its recent Leaders & Laggards report. Released late last year, we found that far too few black students are excelling in STEM subjects. Our state-by-state report showed that only three states saw more than five percent of black students in their graduating class pass at least one AP STEM exam in high school. Four states saw less than one percent of black students graduate having passed an AP STEM exam. This isn’t unfortunate, this is a crisis.

If our country is to innovate and lead in an economy driven by technology, we need to ensure American business has a world-class talent pool of workers proficient in STEM subjects.

We know that the fastest-growing and highest-paying jobs in America are in STEM fields; many of which remain unfilled. On average, the median annual wage of a STEM worker is $76,000—more than double the median wage for all other workers. STEM jobs are also projected to grow to more than 9 million by 2022. Today’s students are at risk of either entering into these jobs unprepared, or worse, not being able to enter these jobs at all.

To help address the STEM crisis, the U.S. Chamber of Commerce Foundation is partnering with education technology provider EverFi to help students gain the knowledge and skills they need to succeed in an increasingly demanding and competitive workplace. Achieving Tomorrow STEM Scholars is a unique digital course that uses online gaming and simulations to teach critical technology and coding skills, and expose students to STEM career opportunities that they might never have dreamed were within their reach.

If our country is to innovate and lead in an economy driven by technology, we need to ensure American business has a world-class talent pool of workers proficient in STEM subjects. And this starts with getting serious in the classroom.

Mark D'Alessio is senior manager of communications for USCCF's Center for Education and Workforce.