Market Changes in the (Mis)Information Age 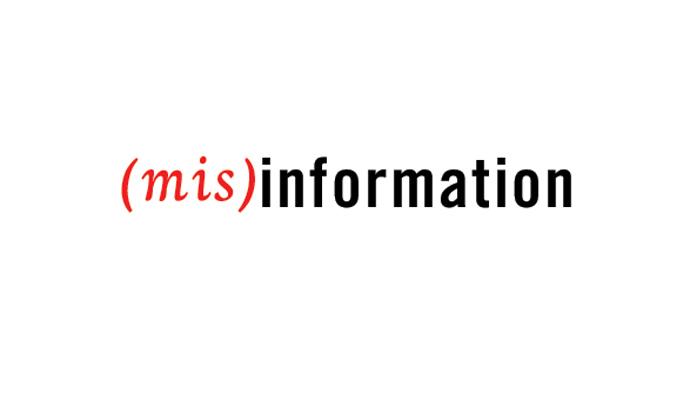 Digital communication has revolutionized how the world learns, thinks and acts. Light-speed access to information is unparalleled in human history, which has yielded many benefits. The vast amount of data, however, requires a discerning eye and a skeptical reader. The nearly non-existent barriers to Internet entry mean nearly anyone with an Internet connection can contribute to the mass of digital information, and not all of this information is accurate or even legitimate.

It is often easy to discern the accuracy of information by weighing an outlet’s credibility. Information from a major media outlet is presumably more reliable than that from little-known commentators. The Wall Street Journal, for example, holds more integrity than an obscure personal blog (tantamount to a guy standing on the corner shouting his opinion). However, what happens when mainstream credibility is usurped by an individual exploiting security flaws?

The stock and commodities markets thrive on information. Markets rise and fall based more on expectation than certainty, and data of all kinds is filtered and assessed for its potential impact on the economy. With so much online information (including social media, reporting and other sources), investors can incorporate breaking news into their market decisions as quickly as that information is available. The benefit is a more up-to-date picture of how current events might impact the economy; the risk is that if that information is incorrect, it can mislead investors, which has real-world impacts.

Take the recent Twitter post a hacker sent from the Associated Press account. At 1:07 PM on April 23, the S&P was around 1,578. Then a hacker sent a message stating there had been explosions at the White House and the president was injured. Three minutes later, the S&P had fallen to 1,563.03—a $136.5 billion drop. When AP realized what had happened, it corrected the false information, and the Index recovered its losses. The peril of incorrect data is evident—there was simply no way to correct the misinformation before it had an impact.

“Russian government confirms: Bashar al Assad, President of Syria, has been killed today in Latakyja with his wife and two people. @MinilnterRussia”

About 15 minutes later, the price of crude oil spiked, rising from $90.82 to $91.99 a barrel. The expectation was that with Assad dead, Middle East political stability would deteriorate, potentially making the crude oil supply less consistent (and therefore more valuable). The impact may have been less had the tweet been an isolated piece of misinformation. Yet, two other tweets confirmed Assad’s death, and investors passed the misinformation to one another through e-mail and instant message.

The way information drives the market is not unique to the digital age; however, because data now moves at the speed of light and is available on computers, smart phones, tablets, and other digital devices, investors can monitor news and information in near-real time. The number of studies, estimates, forecasts, and other economic information all contribute to the messy online information landscape, and that can have immediate effects on the market.

One way to mitigate the impact of misinformation is stronger cybersecurity. Protecting access to social media and other digital outlets can hinder hackers’ attempts to manipulate media credibility. At the same time, digital consumers can also view online information with a higher degree of skepticism. Rather than immediately acting on information from one source, it is more prudent to engage in some deeper research to ensure the data is accurate. In an industry where profit depends in part on acting faster than one’s competitor, taking extra time to research breaking news could be a costly endeavor. Then again, so too can acting on misinformation.