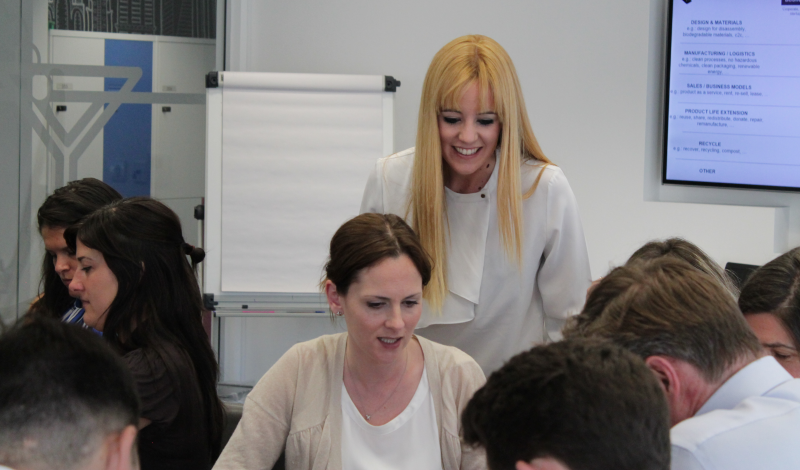 Quick quiz: What do all of these organizations have in common? 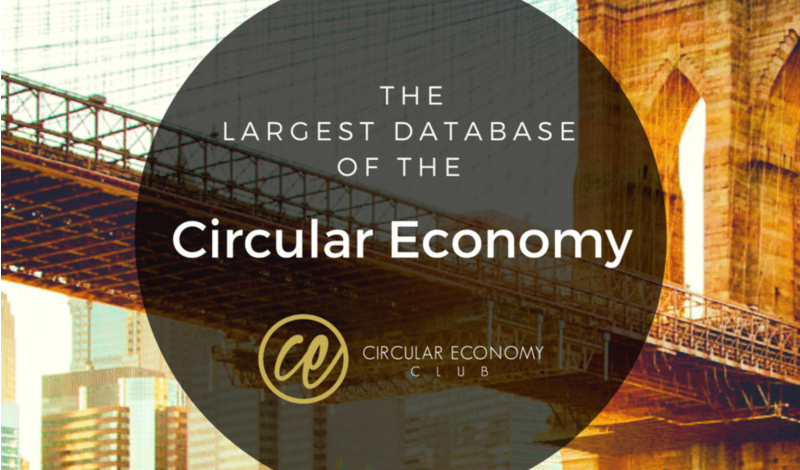 That database was recently launched by the Circular Economy Club (CEC), a nonprofit international network of more than 2,600 circular economy professionals and organizations in more than 60 countries.

The open-source database is the result of what the CEC called “Circular Economy Mapping Week,” which entailed workshops coordinated by CEC organizers in more than 65 cities and 40 countries over a week-long period this past February. The goal: document—in one centralized location—circular economy initiatives that exist in the world already.

Fast-forward to today, and the database showcases 3,000 circular economy-related initiatives around the globe from more than 100 cities and 60 countries.

So, why is this important?

“Transitioning to a circular economy on a global level will require connection and collaboration between stakeholders across a wide spectrum of industries and an extensive collection of skills, ranging from product development to scientific research to marketing and everything in between,” said Anna Tarí, who founded the Circular Economy Club in 2014.

“If we are going to make this move to a circular economy, we first need to understand what is already being done and by whom,” said Tarí. “Our goal with this database was to give circular economy advocates a platform to catalog what they are doing or share what they may know about different circularity issues. Now, we are fortunate to have 3,000 clearly identified circular economy initiatives documented from locations around the world, all in one place."

The transition to a circular economy likely means big business, so the stakes are high. For example, a 2015 McKinsey study concluded that a European move toward a circular economic model would yield an additional $2.1 trillion annually compared to today.

“Change is happening”, Tarí said. “People really care and they want to be a part of this movement. There are a ton of tremendous organizations and individuals doing work in this arena, and it really feels like we may be turning a corner together.”

To help keep the momentum going, she said the CEC is currently planning a “post-mapping week” project that will turn this information into tangible action for CEC members.

“From our point of view, this database really feels like a first step,” Tarí said. “A first step, but an important step.”

Are you interested in adding your own circular economy information to the database? Do it today at the CEC Web site.

About the Circular Economy Club (CEC)

CEC is the nonprofit international network of more than 2,600 circular economy professionals and organizations in more than 60 countries. The CEC is headquartered in London, run voluntarily, open to all, and free to join. For more information or to join, visit www.circulareconomyclub.com/gd-home/cec-global-database/.