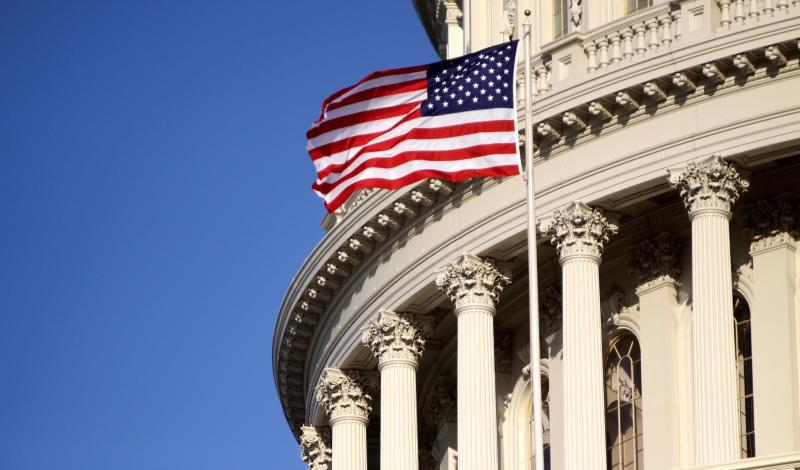 The growth of the information economy and the use of data should encourage regulators to develop privacy rules based on empirical evidence, rather than anecdotes and worst-case scenarios, according to a new report released by the U.S. Chamber of Commerce Foundation.

The report, “Lessons from Antitrust: The Path to a More Coherent Privacy Policy,” argues for more rigor and analysis from the Federal Trade Commission in its reports on data and privacy.

The report is authored by James C. Cooper, associate professor of law and director of the Program on Economics & Privacy and the Antonin Scalia Law School at George Mason University. Cooper argues that when it comes to issuing opinions on privacy regulation, FTC has issued work orders and consent reports that lack a serious cost-benefit analysis.

“The policies developed in these reports are based almost solely on anecdotes and worst-case hypotheticals,” he writes. “The result is a regulatory framework that is woefully ill-equipped for the task at hand.”

Cooper goes on to say that “as privacy regulation’s influence on the economy has grown, so must the sophistication of the analysis on which it relies.”

Cooper argues for the development of a benefit-cost framework that is based on economic analysis, similar to the way the FTC evaluates antitrust cases. Such analysis, he says, would identify practices that are likely to harm consumers. ‘

“Today, no one could imagine the FTC attempting to block a merger based on a workshop report or a survey,” Cooper writes. “Yet, this is exactly the state of play in privacy policy.”

Cooper acknowledges legitimate concerns from consumers regarding how their data is collected and used in an online environment. But he says the popularity of platforms such as Facebook, Snapchat, and the use of health tracking apps suggests consumers are willing to give up personal data if they receive something beneficial in return.

“Surveys, or what economists call ‘stated preference,’ tell us only that privacy, like most other things, has value,” Cooper writes. “It cannot answer the real question for policymakers: How willing are consumers to swap personal data for other things they value? These tradeoffs are what matter. “