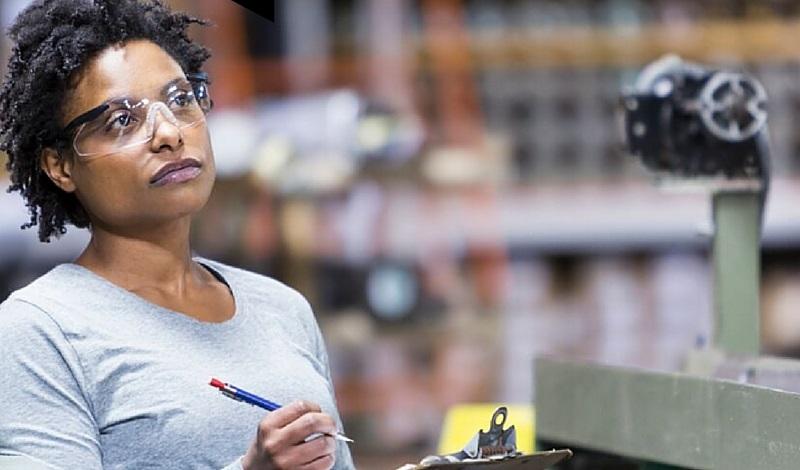 The future of narrowing the wage gap could be in middle-skills jobs according to a new report from JPMorgan Chase and the Institute for Women’s Policy Research (IWPR).

The report, Pathways to Equity: Narrowing the Wage Gap by Improving Women’s Access to Good Middle-Skill Jobs, shows that women account for only a third of positions in growing, middle-skill jobs. These positions, often found in the IT, manufacturing, and transportation industries, are careers that require a high school education but not a college degree and pay a living wage.  These positions, which include occupations such as truck drivers, welders, and quality control inspectors, are also some of

Chauncy Lennon, Head of Workforce Initiatives at JPMorgan Chase believes that “with some of the most important sectors in the U.S. economy lacking enough skilled workers to meet demand, there is an opportunity for women to obtain roles that have traditionally been held by men. Increasing access to new kinds of skills training for women would go a long way in tackling their underrepresentation in good manufacturing, IT and transportation jobs.”

Middle-skill jobs have the potential to serve as a stepping stone to a lifelong career for women workers, who now serve as the sole or co-breadwinner in half of American families. JPMorgan Chase is working to create a more inclusive workforce and help close the gender wage gap.

Having more women involved in the workforce can serve as a powerful economic determinant. The report shares some staggering statistics that point to the potential benefit of increased inclusion in specific occupations. For example, in information technology, there will be 240,000 good jobs available over the next decade. Currently, only 29 percent of workers in these jobs are women. In transportation, distribution, and logistics, there will be 1.3 million good jobs available over the next decade. But, right now, only 9 percent of workers in that field are women. 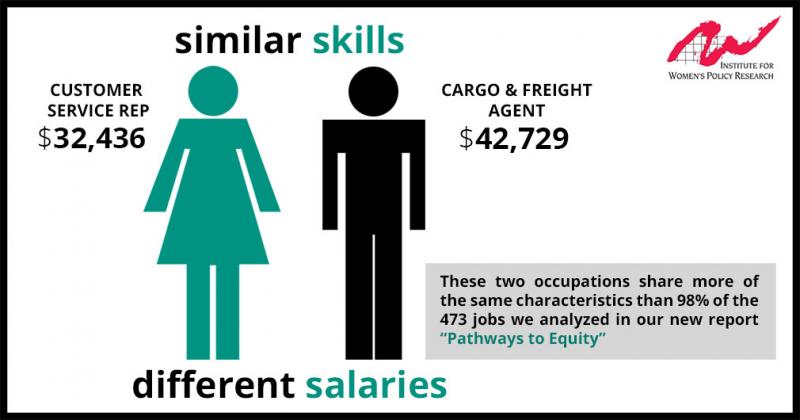 “Progress on closing the gender wage gap has slowed to a halt in the last decade,” said Ariane Hegewisch, IWPR Program Director for Employment & Earnings and lead author of the study. “At the same time, employers are facing a shortage in workers who can fill these fast growing jobs in middle-skill sectors. Integrating these occupations is a win-win-win for women, employers and the economy as a whole.”

This publication identifies strategies and pipelines that may help women transition into some of these specific jobs. One key finding reveals that many women work in jobs that already have a similar skill set to higher-earning, male-dominated jobs. So, what can we do to ensure that women have equal opportunities to access the same types of jobs as their male counterparts?

Well, IWPR has a great tool that offers a searchable database of middle-skills jobs. The interactive digital platform, womenandgoodjobs.org, gives users the opportunity to check out the relationships between lower and high-paid middle-skill job fields and see how women may be able to transition their existing skill sets into new jobs.