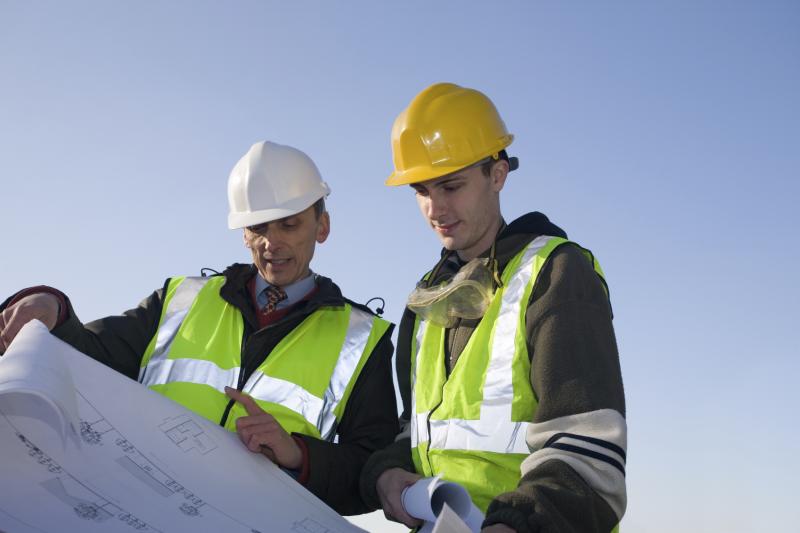 Tweet Facebook
New survey finds that class format and available resources play an role in whether a student pursues a STEM career.

A report recently published by the Amgen Foundation and its partner Change the Equation (CTEq), titled “Students on STEM: More Hands-On, Real-World Experiences”, provides findings that are integral in understanding what influences high school students’ decisions to pursue a career in a STEM field. The survey indicates that teachers play a critical role in the career choices their students make: 85% of students surveyed said that a teacher influenced their career path, and 54% described a teacher as being “very influential” in this decision.

These results are paralleled by the findings on classroom influences; 86% felt that a class influenced their career choice, while 56% said they had taken a class that was “very influential” in this respect. It’s clear that both classes and teachers play an important role in the careers students will select.

While the respondents were largely influenced by their classroom experiences, they pointed out that the material of science classes could be presented in a more hands-on way. 81% of the students said they were interested in science, but only thirty-seven percent said they like their science classes “a lot.” They suggested employing a more hands-on approach, especially in biology classes, to create enthusiasm for the subject matter. For instance, the students advised utilizing lab experiments, relevant field trips, applicable real-life biology projects, and virtual experiments to spark a greater scientific interest within the classroom.

Additionally, the respondents remarked that students would be more engaged with the material if they were given some ability to choose the topics discussed in the classroom. By creating an interactive classroom atmosphere and taking into account students’ topic interests, results indicate that it might be possible to increase the number of students pursuing scientific careers.

Lastly, the report found that it is crucial to provide students with the necessary resources in order to spark an interest in scientific careers, but that such tools are not always readily available, particularly for lower income students. To further illustrate this point, 86% of survey respondents said that it would be helpful to know an adult in their field of interest, but only 32% actually know someone who has a career in science. In addition, only 33% of teens surveyed had been involved with a science organization.

These statistics also highlight the necessity of improving lower income students’ access to scientific resources, both at school and within their communities. In particular, the research showed that this group was overall less likely to have a personal connection with someone in their field of interest, a relationship which can be extremely beneficial for students selecting a career.

For example, only 19% said they know someone who works in biology, compared with 25% of higher income students. Furthermore, these students are less likely to be involved with, or even be aware of, the scientific extracurricular opportunities offered, and are also less likely to have access to career-planning resources.

This research is pivotal for understanding what shapes students’ career interests, especially within the STEM field. The Amgen Foundation and CTEq hope that this report can open a discussion concerning the improvement of scientific resources and opportunities for all students. Amgen Foundation President Eduardo Cetlin highlights the importance of this research, remarking that the “Amgen Foundation aims to inspire and prepare the next generation of innovators who will improve lives.” Both organizations are invested in improving the future of scientific education.

Amgen, a leading biopharmaceutical company dedicated to transforming medicine to fight many serious illnesses, continues this initiative through the Amgen Foundation, which hopes to create a passion for science by “investing in and supporting science teachers; and creating hands-on opportunities for students.” Change the Equation advocates a more rigorous STEM curriculum in K-12 classrooms through various policies and programs.

The findings from this survey are aimed at changing the way we look at career development mechanisms for high school students, and igniting a conversation about the ways in which relevant resources can be targeted towards underserviced students. The report indicates that fostering an interest in science early on, and cultivating it through classroom engagement and extracurricular opportunities, could lead to more students having the tools to pursue a career in a STEM field.