Putting Corporate Purpose on the Map with Sustainable Agriculture Practices 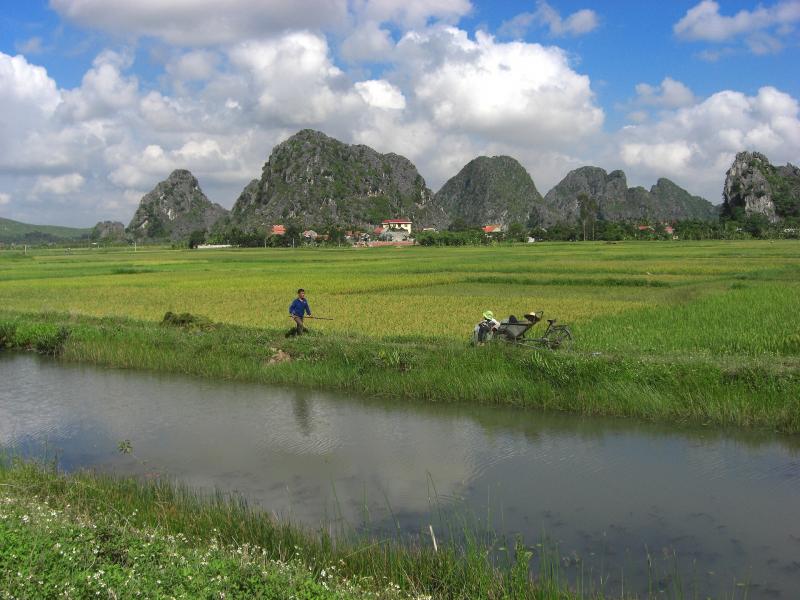 Amidst a general economic slowdown in Southeast Asia, and an agricultural sector plagued by drought, Cargill has opened an $8.5 million animal nutrition plant in Vietnam. The new plant brings the number of animal feed mills operated by Cargill in Vietnam to 11, and will boost the local economy. “The investment of Cargill will create jobs and improve the income of local people and increase the national budget in Nghe An province” said Le Minh Thong, the Vice Chairman of the People’s Committee of Nghe An province.

However, Cargill sees more than economic empowerment and development as ways in which it can help local communities. The company’s Cargill Cares program has opened 78 schools thus far in various rural Vietnamese communities, and has set an ambitious goal of opening 100 schools by 2020. Cargill has also provided extensive training to Vietnamese farmers, helping over 12,000 farmers learn sustainable farming techniques and practices.

We at the U.S. Embassy are particularly proud of Cargill and the major economic and social contributions they are making in Vietnam. Not only is the company a dynamic leader in the commodity trade and animal nutrition business, but Cargill is also a model corporate citizen, having built dozens of schools across the country, and providing training on animal health and nutrition to farmers nationwide,” said Mark Dries, an agricultural counselor at the U.S. Embassy in Vietnam.

Cargill was awarded the U.S. Secretary of State’s Award for Corporate Excellence in 2015. Sarena Lin, President of Cargill’s global feed and nutrition business, noted that Cargill was successful at achieving both business success and community development in Vietnam. “Our success in Vietnam is an invigorating story of how we are able to grow our business in a country, and at the same time contribute to the development of agricultural practices and improve the livelihoods of thousands of farmers.”