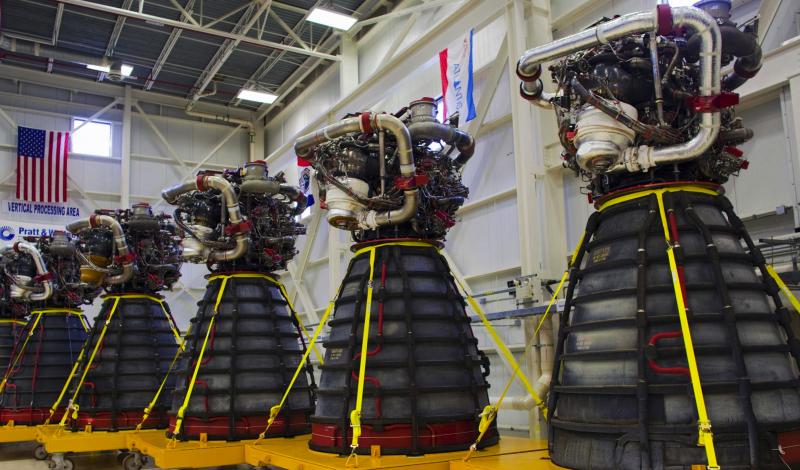 America is not interested in rockets made by autocrats, specifically Vladimir Putin. That was the fairly blunt message delivered by Congress when it passed the 2015 National Defense Authorization Act, in which it banned the Pentagon from awarding future rocket launch contracts to companies using Russian engines, specifically the RD-180 engine. That particular enging is currently used in most rockets carrying U.S. gear, satellites, and experiments into orbit. The ban not only reduces rocket revenue sent to the not-so-friendly-lately Russian government, but it also does something else. It creates an immediate need for a new era in American rocket engineering and manufacturing. More important than the geopolitical statement is the catalyst for American innovation.

The beating heart of New Space (private sector-led near-Earth operations) is competition. The race for revenue drives businesses to out-innovate and out-think one other, yielding better products and prices. The ban on Russian-made engines keeps the fire of New Space competition white hot, seen most recently in news that the U.S. Air Force is poised to announce a competition for contracts to launch two dozen satellites, beginning no later than 2022. 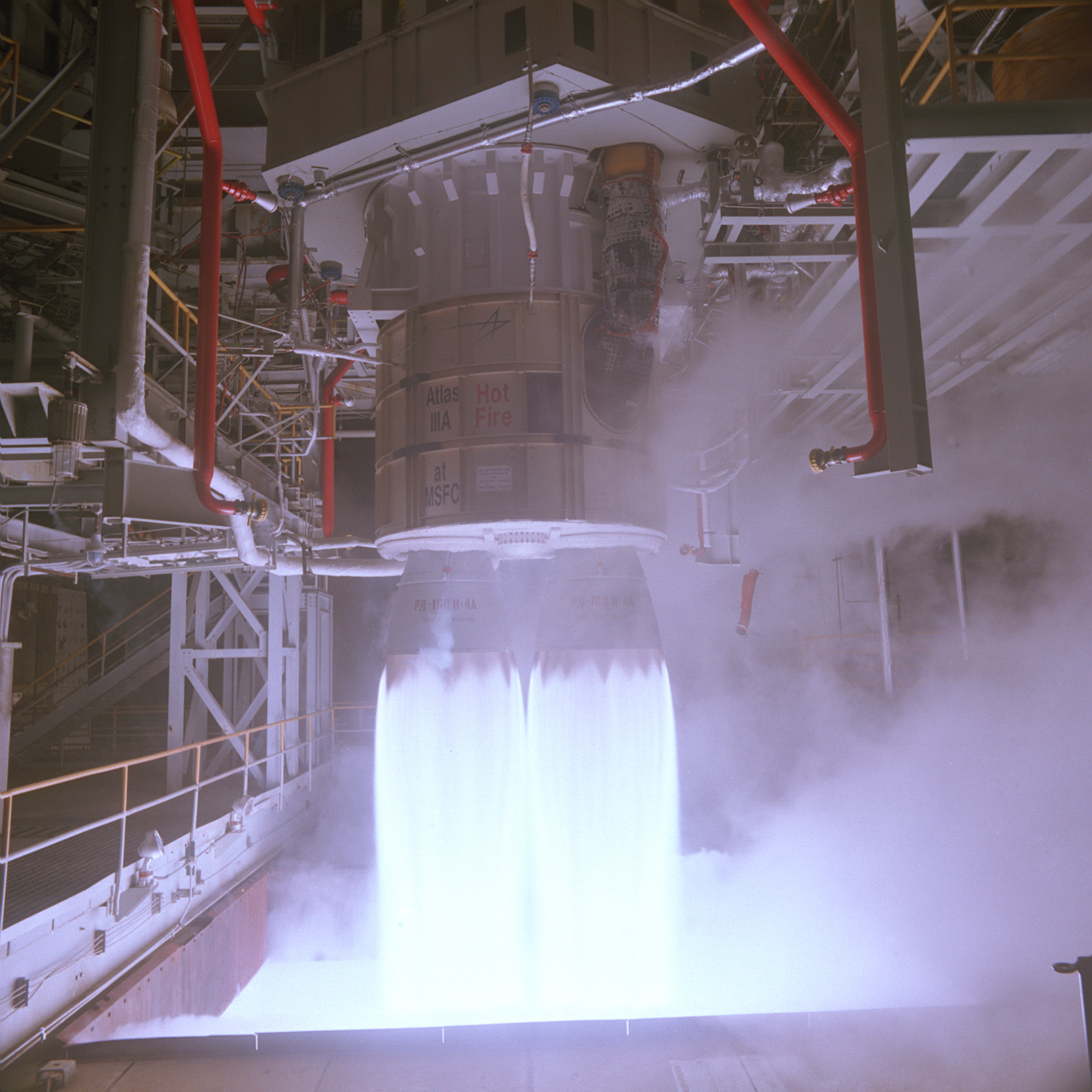 The United Launch Alliance (which is a joint venture between Boeing and Lockheed Martin) has traditionally been the first, second, and third choice for military rocket launches, but ULA uses Atlas 5 and Delta 4 rockets that have relied on the now-banned RD-180 engine (though there is some legislative nuance that allows ULA to use RD-180 engines that it already owns). This means that to compete, ULA must develop (or acquire) new engines, which it is already doing with Aerojet Rocketdyne and Blue Origin. Meanwhile, SpaceX is expected to receive certification in June that will qualify it for launches carrying national security payloads. Orbital ATK has also expressed an interest in the Air Force launch contracts, as has Aerojet Rocketdyne.

One direct benefit of this competition is that it forces down taxpayer-funded launch costs, which for the Air Force have been too high for too long. The Government Accountability Office found last year that the average cost for rocket launches under current processes is $420 million. ULA has pushed back on this number, saying its simpler rockets cost $164 million, and it could bring lower-capability rocket costs below $100 million (provided the government grants them 14 additional launch contracts). However, the numbers in the 2015 Air Force budget do not support this math, and in any case, SpaceX has long been touting its less-than-$100-million price tag for rocket launches, throwing down the gauntlet for other space companies to compete aggressively on price.

Beyond saving taxpayer money on rocket launch costs, New Space competition drives economic gains on Earth. It also addresses one of the biggest fundamental challenges to the commercial development of space (beyond the already Herculean technological hurdles it already encounters).  That “giant step” is cost to orbit and until it becomes more reasonable a lot of aspirations will remain grounded on terra firma.

The manufacturing industry may see new business based upon the directive the Congress has set, as new engines require new parts and not everything in a rocket can be manufactured in-house. This will create opportunities for engineers and scientists but also for support personnel needed to assist the invigorated innovation activity. As this happens, more people are working and spending, traveling, eating, injecting earnings into the broader economy. And new technologies may have applications on Earth, which could spawn entirely new industries. The point is that increased competition in space brings benefits that ripple through the private sector and bolster the U.S. economy.

It is remarkable how a relatively small decision (like not buying RD-180s) can spark a tidal wave of innovation and competition. Indeed, the power of free enterprise is already delivering on American ambition beyond the atmosphere.

Just a few years ago, many of us space enthusiasts were lamenting the end of the shuttle program, questioning whether the United States was ceding the Final Frontier to our competitors. Today, it’s clear: we’re back, and we’re just getting started.